Can You Take ZzzQuil And Mucinex Together?

In our latest question and answer, the pharmacist discusses whether or not there is a drug interaction between ZzzQuil and Mucinex. 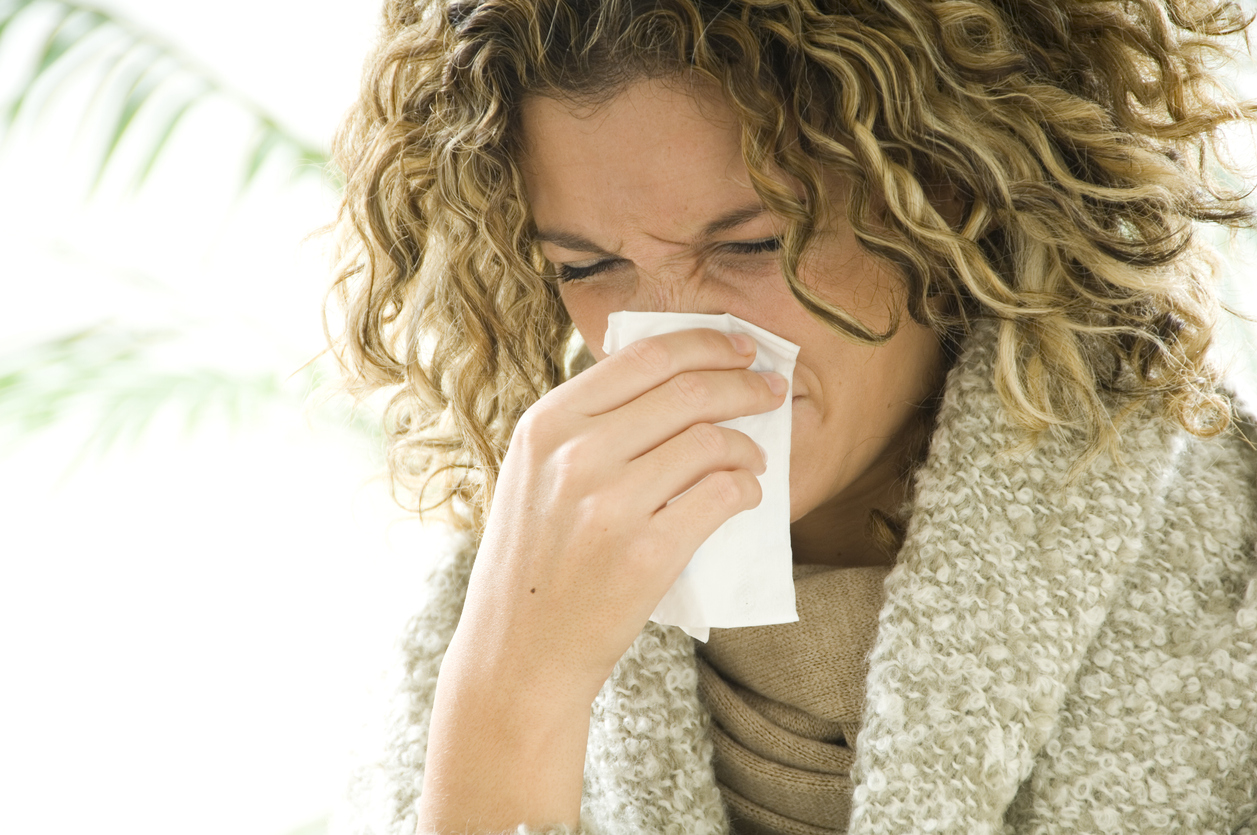 I am wondering if you can use Mucinex and ZzzQuil together? I want to take as few drugs as possible and just want to be sure these are safe.

Yes, ZzzQuil and Mucinex are safe to take together. There is no known drug interaction between the two.

ZzzQuil contains the drug diphenhydramine. Diphenhydramine isn't exclusive to NyQuil as it is also the active ingredient in several other products, including Benadryl. It is a 'first-generation' antihistamine, and while it will help with several cold symptoms (e.g. a runny nose), it is used in ZzzQuil for its sedating properties.

Mucinex contains the drug guaifenesin, which works as an expectorant. Expectorants help to thin out and reduce the viscosity (i.e. thickness) of mucus secretions making it easier to remove by coughing or swallowing.  It can certainly be helpful in making chest congestion and post-nasal drop more tolerable.

As mentioned, there is no known drug interaction between diphenhydramine and guaifenesin and therefore, you can safely take ZzzQuil and Mucinex together.

I do want to point out though, that diphenhydramine can have a 'drying' effect, and may thicken mucus secretions. This is one of the reasons that products containing it warn that you should talk with your doctor first before taking it if you have certain breathing conditions, like chronic bronchitis. Just be sure to keep this in mind if you are really having trouble with mucus you can't seem to get rid of.

Can You Take Benadryl And Robitussin Together?

Can you take Benadryl and Robitussin together?
READ MORE 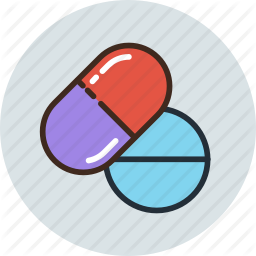 What cold medications are safe to take while on the following: Saphris, Seroquel, lorazepam, lithium and Depakote.
READ MORE

Can You Take Benadryl, Melatonin And Ambien Together?

Can I take Diphenhydramine and Melatonin and Zolpidiem together?
READ MORE
View more questions