Can You Take Benadryl (Diphenhydramine) And Alcohol Together?

In our latest question and answer, the pharmacist discusses why the combined use of alcohol and Benadryl (diphenhydramine) should be avoided. 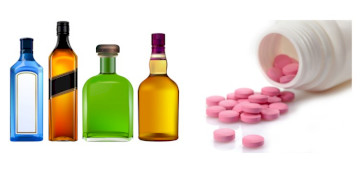 What about Benadryl and alcohol? Can they be used together? 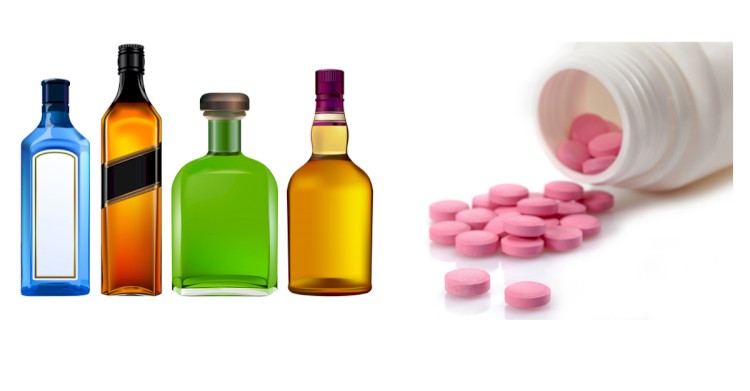 In general, it is recommended to avoid consumption of alcohol if you are going to be taking Benadryl (diphenhydramine).

The most likely effect of taking both together would be additive side effects, like sedation (e.g. slowed reaction times) and drowsiness (i.e. feeling tired).

While less common, there certainly is the risk of more severe side effects (like shallow breathing) if higher than recommended amounts of both are taken.

I discuss the potential side effects of combining alcohol and Benadryl in more detail below.

Alcohol And Benadryl: Increased Side Effects

Alcohol is a well-known CNS (central nervous system) depressant, and Benadryl (diphenhydramine) is a sedating first-generation antihistamine. Their effects on the body can be additive, and should generally be avoided unless otherwise directed by your doctor. 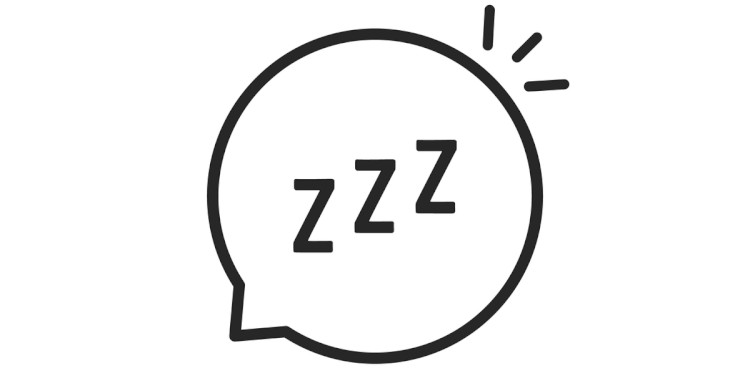 While alcohol consumption is often associated with increased sociability and even perhaps, a slight boost in liveliness, it is a central nervous system depressant. Much of the initial 'boost' from alcohol that people get is explained by its depressant effects on inhibitory pathways in the brain.

Alcohol can cause individuals to be both tired (e.g. drowsy) and sedated, which are not necessarily the same thing. Sedation generally refers more to a decreased reaction time, and when paired with a decrease in alertness from being tired, alcohol is especially dangerous in certain situations (like driving a car).

Benadryl (diphenhydramine) is a sedating first-generation antihistamine. While it is commonly used to prevent allergies and for the treatment of allergic reactions, it is very often used simply as a sleep aid.

In fact, many over the counter products contain diphenhydramine as the sole ingredient. ZzzQuil, for example, contains it as the one active ingredient.

Clearly, combining alcohol and diphenhydramine will increase sedation and the feeling of drowsiness. You certainly don't want to combine them if you need to be awake and alert.

Alcohol and Benadryl likely aren't even a good combination if you are looking for added help to assist you in falling asleep.

Numerous studies have shown that alcohol decreases sleep quality (for many reasons, including decreased REM sleep) and there is mixed evidence on how Benadryl affects sleep (some say that it can decrease the time it takes to fall asleep but can cause an overall lack of feeling rested and next-day drowsiness). 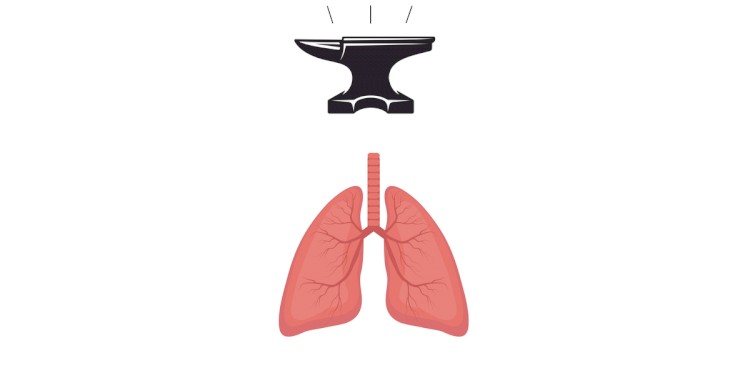 The risk of respiratory depression (e.g. shallow breathing) is of serious concern when it comes to the use of central nervous system depressants like alcohol.

Whenever you hear of cases of overdose deaths, be it from pain medications, alcohol or sedatives (especially their combined use), they usually are the result of an individual stopping breathing (i.e. respiratory depression). That is why it is so important to use central nervous system depressants judiciously, and never go over your prescribed dose of medication.

While moderate amounts of either (Benadryl and alcohol) likely won't cause issues breathing in healthy adults, combining them may, especially if you are taking other drugs that may affect breathing like opioids or benzodiazepines.

Respiratory depression with alcohol generally doesn't occur on its own unless you consume high amounts. Most sources state that breathing issues are of serious concern at blood alcohol levels (BAC) around 0.3% to 0.4% However, combined with other substances that decrease respiration, consuming smaller amounts can cause an impact.

Nearly every source you reference will warn against the combined use of CNS depressants, like alcohol and Benadryl. Below is an excerpt from 'Drug Information for the Health Care Professional, Volume I: USP'

"Concurrent use with alcohol or other CNS depression-producing medications may potentiate the CNS depressant effects of either these medications or antihistamines [e.g. diphenhydramine]."

So, unless otherwise directed, you shouldn't combine the use of alcohol and Benadryl, especially to help sleep.

If you take Benadryl early in the day and you are looking to have a drink or two at night, that may be fine. Benadryl is metabolized relatively quickly from the body, having an average duration of action that ranges from 4—6 hours. Waiting that amount of time before alcohol consumption would be prudent.

Can you take Claritin and Zyrtec together? I have bad allergies! Is using both safe?
READ MORE 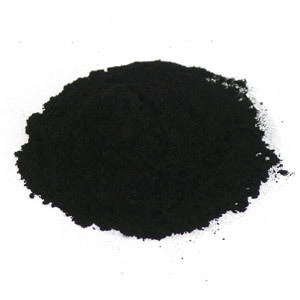 Can You Take Charcoal With Your Medication?

I was diagnosed with labyrinthitis on Monday and prescribed prednisone. I took 2 tablets yesterday and was fine. This morning after eating oatmeal breakfast I took 2 tablets. I am supposed to take 2 t...
READ MORE 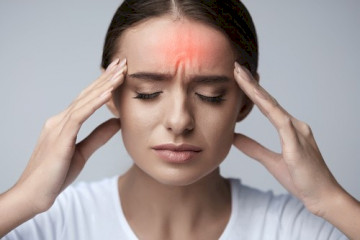 Headache Medication Besides Advil And Tylenol