In our latest question and answer, we whether or not you can drink alcohol with taking the cough medication Cheratussin.

I have bronchitis and have for a few weeks. I finally got antibiotics and am still having an issue with coughing. My doctor ave my Cherautssin, some sort of cough syrup. Can I drink a glass of wine in the evening?

I am sorry to hear you have been sick for so long and are still coughing.

In short, the combination of Cheratussin (guaifenesin with codeine) and wine is not safe and not recommended.

Both are CNS (central nervous system) depressants and taking both could not only increase the sedative effects of both, it would cause trouble breathing.

Cheratussin is a combination medication used to treat cough and chest congestion caused by the flu, cold, sinusitis and bronchitis. The two drugs in Cheratussin are guaifenesin and codeine.

Guaifenesin is an expectorant that helps thin the mucus that is clogging your airways, making it easier to cough it up and out. Guaifenesin is also the active ingredient in the popular over the counter product Mucinex.

Codeine is a narcotic antitussive (cough suppressant). While codeine is commonly used as an analgesic, it works well to suppress cough and works via pathways in the brain to decrease the urge to cough.

As Cheratussin contains codeine, it should not be taken while drinking alcohol.

Taking together Cheratussin and alcohol together can lead to decreased consciousness, lowered heart rate and a drop in blood pressure.

Additional adverse reactions include dizziness, lightheadedness, a decreased ability to focus or concentrate, and sedation. As always, be sure to speak with your doctor if you have any questions regarding your prescribed therapy.

Question At a glance Answer What Is Cheratussin? Interaction Detail 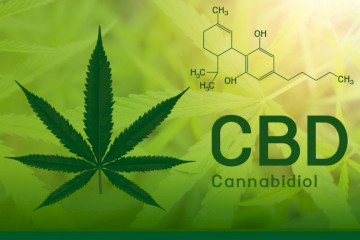 I currently take 75 mg/day of Spirinolactone for cystic acne. Is it safe to use CBD oil while taking spirinolactone? Is there an adverse reaction or contraindication to using the two together? Thank...
READ MORE 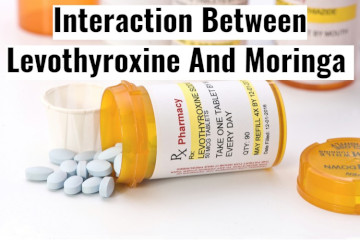 I have had a total thyroidectomy and I am on levothyroxine 175 mcg (micrograms) per day. I have been reading about the benefits of moringa when I discovered that you shouldn't use it if on this type...
READ MORE 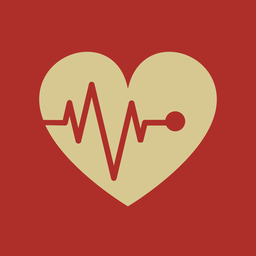 I have been on Coumadin for as long as I can remember. My doctor said it was okay to take Mucinex but I just want to be sure. Is it?
READ MORE
View more questions