Alcohol can be absorbed through the skin and should be avoided to be safe. 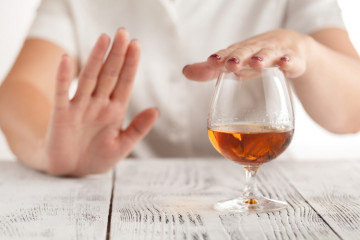 Is it ok to get a spray tan (contains ETOH) after a single-dose of Flagyl (2gm)?

While taking metronidazole (Flagyl), consumption of alcohol is contraindicated until at least three days after taking the last dose.

It is unclear if topical exposure to alcohol (like when getting a spray tan) can cause an interaction as there are no documented cases, but it may be wise to wait at least three days after the dose to be safe.

Although topical absorption of alcohol isn't thought to be significant in most cases, numerous studies have noted that alcohol is absorbed through the skin, and therefore may be a cause of concern if you are taking Flagyl.

The interaction between alcohol and metronidazole can cause serious abdominal cramps, nausea, vomiting, headaches, and flushing.

In addition, alcohol can decrease immune function and worsen side effects of antibiotics like nausea, diarrhea, and upset stomach. While recovering from an infection, it is important to stay well hydrated and get plenty of rest.

Metronidazole has a half-life of about 8 hours.

This means that it takes about 8 hours for the drug concentration to reach 50% of its maximum concentration. After 5-6 half-lives (~45 hours), metronidazole will be out of the system.

Because each person metabolizes drugs at a different pace, waiting 72 hours would ensure metronidazole is out of the system.

How Alcohol Is Metabolized

The byproducts of alcohol include acetaldehyde and acetate and contribute to many of the negative effects.

Genetic variation of these enzymes causes varying degrees of alcohol metabolism—which is why everyone tolerates alcohol differently.

This metabolism takes place mostly in the liver. CYP enzymes play a particularly important role in drug metabolism and drug interactions occur via the inhibition or induction of these enzymes. Alcohol does impact CYP enzymes, especially CYP2E1.

Some drugs may cause a “disulfiram-like reaction” when taken with alcohol. This can cause flushing, nausea, vomiting, and general “hangover effects”.

These drugs inhibit aldehyde dehydrogenase which is crucial in the metabolism of alcohol. Some of these drugs are thought to include metronidazole, disulfiram, and chloramphenicol.

Although the package insert strongly recommends against using alcohol with metronidazole, the published evidence is unclear.

However, other small studies did not show that metronidazole increased acetaldehyde levels in the blood or cause any noticeable adverse events.

Unfortunately, there are no large studies analyzing this interaction and it is possible that some groups of people would have significant adverse reactions.

Although the evidence of metronidazole causing a 'disulfiram-like' reaction is limited, the drug manufacturer states that alcohol should NOT be consumed within three days of taking metronidazole.

Because of the risk of this interaction, it may be wise to wait three days to get a spray tan with alcohol to decrease the risk of a disulfiram-like reaction. 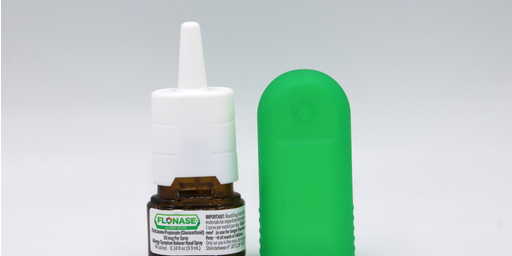 Can You Safely Take Flovent And Flonase Together?

Since I take Flovent, can I take Flonase too? Is it safe to use them at the same time?
READ MORE 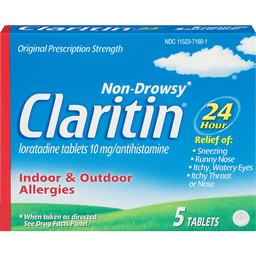 What Cold Medications Can You Take With Claritin?

What cold medication can I take with Claritin? I have allergies and have gotten a bad cold during high allergy season.
READ MORE 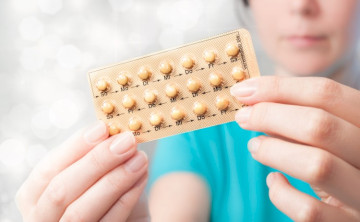 Interaction Between Tri-Sprintec With Melatonin

I’ve been having trouble sleeping and I would like to try taking melatonin. I take the birth control Tri-Sprintec. Is it safe to take both or are there interactions?
READ MORE
View more questions