In our latest question and answer, the pharmacist discusses whether or not there is a drug interaction between meclizine and Benadryl.

I use Dramamine Less Drowsy (meclizine) and wanted to know if Benadryl was safe with it.

Benadryl (diphenhydramine) and meclizine should not be used together. Both medications are antihistamines and the use of them together may cause CNS (central nervous system) and respiratory depression.

Meclizine is an antihistamine that is most commonly used for nausea, dizziness and vomiting that may be caused by motion sickness. It is the active ingredient in a variety of brand name products including:

Meclizine is for most commonly used forvertigo (the sensation of spinning or dizziness) which is caused by a disease affecting the inner ear.

Due to the fact that this medication is an antihistamine, it can still affect the way in which the CNS processes information and potential side effects of the medication are sedation, drowsiness and dry mouth. Like other antihistamines, it is not advised to operate vehicles or heavy machinery due to the potential for severe accidents to occur because of the sedating nature of these medications.

The maximum daily dose of this meclizine is 50 mg/day.

Benadryl (diphenhydramine) is a "first-generation" antihistamine, commonly used to treat allergies, allergic reactions and for insomnia due to its sedating effects. The typical dose of Benadryl is 25mg to 50mg every four to six hours.

Diphenhydramine is a common ingredient in many over the counter sleep aids including ZzzQuil and Tylenol PM.

Due to the increased risk of side effects, they should generally not be taken together. However, your doctor may recommend that Benadryl be used in emergency situations only as it has more evidence in stemming an allergic reactions (e.g. from bee stings) than other antihistamines. 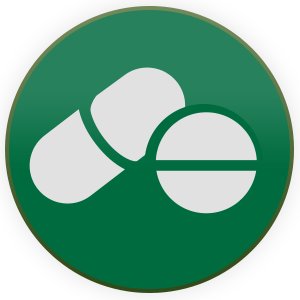 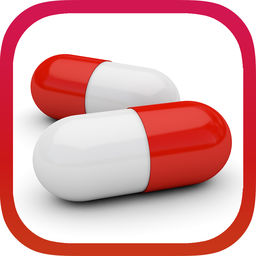 I have really bad congestion and am taking Sudafed (pseudoephedrine) which really seems to be helping. I am having trouble sleeping and was wondering if it was safe to take Benadryl too. I am taking S...
READ MORE

Gave our 5 year old Benadryl for allergies before dinner. Unknowingly, my husband gave him 1/2 a melatonin, is this ok?&nbsp;
READ MORE
View more questions