There is no interaction between Buttercup Syrup (squill and capsicum) and Zyrtec (cetirizine).

Can cetirizine hydrochloride and buttercup syrup be taken on the same evening (due to troublesome coughing)?

There is no known interaction between Zyrtec (cetirizine) and Buttercup syrup (which contains two active ingredients, capsicum, and squill). They are considered safe to take together.

What Is Buttercup Syrup?

The bulb of the Squill (Urginea indica) plant is used medicinally for its stimulant, expectorant and diuretic properties. Squill has numerous constituents that are thought to be responsible for its effects, including:

While generally considered safe in small amounts, there is some concern that squill can exacerbate certain cardiac conditions as it contains cardiac glycosides.

In addition to squill, buttercup syrup also contains capsicum tincture, commonly known as a red pepper extract. Capsicum is used for a variety of indications and is most often applied topically for its pain-relieving effects.

Capsicum is classified as GRAS (generally recognized as safe) by the FDA.

Neither squill nor capsicum are known to interact with Zyrtec (cetirizine).

Zyrtec (cetirizine) is a "second-generation" antihistamine, indicated for the treatment and prevention of perennial allergies, seasonal allergies and hives.

Zyrtec is most often dosed once every 24 hours and has an onset of action around one hour.

Question At a glance Answer What Is Buttercup Syrup? What Is Zyrtec? 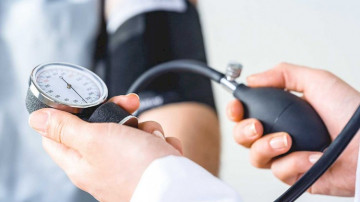 Just recently started taking 25 mg of Atenlol 1x a day, at bedtime. What are the risk of taking this with 1060 mg 1x a day (recommended dosage) of Magnesium Salicylate Tetrahydrate >otc Doan's backac...
READ MORE

Can You Use Optimind While Taking Adderall? 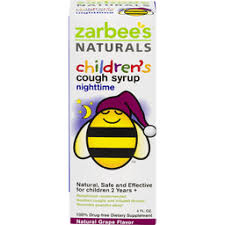