In our latest question and answer, the pharmacist discusses whether or not it is safe to take trazodone and Mucinex-D together. 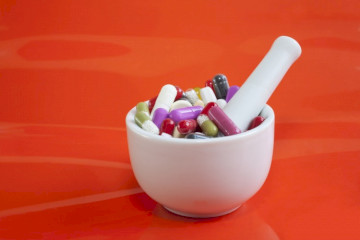 Hi there. I was wondering if there any interactions between trazodone and Mucinex D (it has sudafed in it)?. I took trazodone last night for sleep at 11pm, and want to take Mucinex D now (2pm). I also want to be able to take my trazodone tonight at 10 pm. Let me know if this is ok 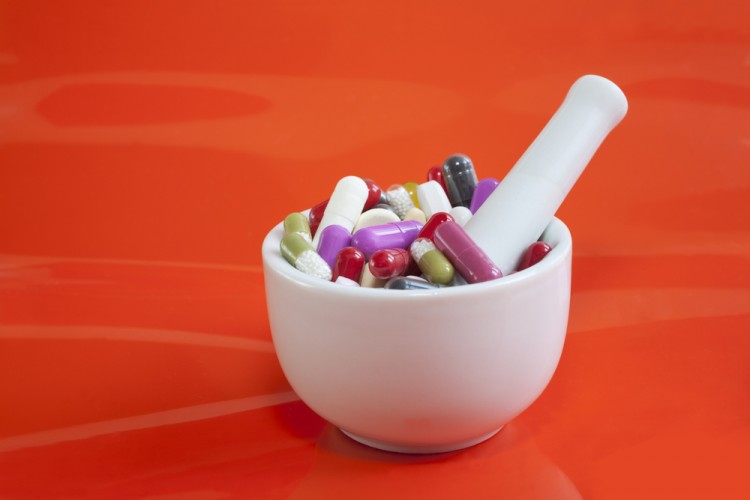 Mucinex D and trazodone do not have any drug interactions and may be taken together safely. However, the pseudoephedrine in the Mucinex-D, which is a nasal decongestant, can cause you to have trouble sleeping if taken too close to bedtime, which can counter the effects of trazodone if you are taking it for insomnia.

Trazodone is an antidepressant commonly used for treating anxiety, major depression, and insomnia. Trazodone should be taken with food to avoid nausea and may be taken at bedtime if excessive drowsiness occurs.

Common side effects associated with taking trazodone include but are not limited to:

Mucinex D is a combination of guaifenesin and psedoephedrine. 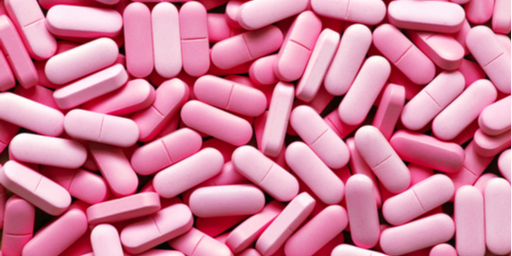 Does Benadryl Decrease The Effectiveness Of Birth Control Pills?

Will Benadryl decrease the effectiveness of my combination birth control pills?
READ MORE

Can you take Claritin With NyQuil?
READ MORE 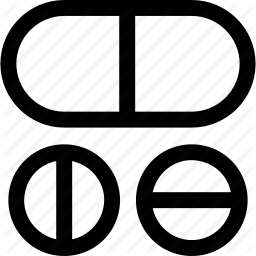