In our latest question and answer, the pharmacist discusses whether or not Prozac (fluoxetine) can safely be taken with ZzzQuil.

Can I take 20mg Prozac & zzzquil liquid. What if any are the possible side effects?

ZzzQuil, a night time sleep medication that contains diphenhydramine, and Prozac (fluoxetine) are generally considered safe to take together. However, there are some concerns:

ZzzQuil will begin working within 30 minutes after taking a dose and typically lasts 4 to 6 hours per dose.

Prozac is a SSRI (selective serotonin reuptake inhibitor) used for the treatment of major depressive disorder and certain anxiety conditions. SSRIs work by increasing the amount of serotonin available in the brain.

Prozac generally takes 4 to 6 weeks to notice any effects and it isn't uncommon for it to take up to 12 weeks to see maximum benefit. Prozac, and all SSRI medications, have a variety of drug interactions with over the counter medications and it is always a good idea to ask your pharmacist or doctor before taking any.

As mentioned above, the combination of ZzzQuil and Prozac is generally considered safe. There is a chance of increased sedation and dizziness, but since ZzzQuil is only taken at night, this isn't a major concern. In addition, the sedation caused by Prozac tends to go away the longer you take the medication.

There is also the concern of a QT prolongation and it is generally recommended to not take multiple medications that increase the risk. However, QT prolongation is relatively rare for both medications and generally only needs to be considered if an individuals has  other risk factors present (e.g., older age, female sex, bradycardia, hypokalemia, hypomagnesemia, heart disease, and higher drug concentrations). 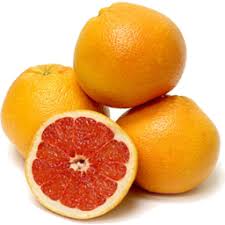 Does Amoxicillin Interact With Grapefruit?

I accidentally mixed my amoxicillin 500 mg capsule with grapefruit juice. Is it still okay to take?
READ MORE 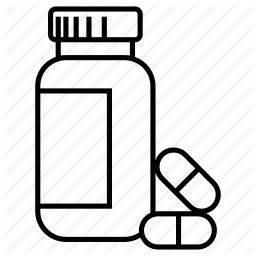 I take Alavert daily for allergies and wanted to know if I could also use Benadryl during the day if my allergies are really bad or if I could just use it as a night time sleep aide?
READ MORE
View more questions