Hydroxyzine With Buspar And Effexor Interactions

It's always a good idea to ask your doctor or pharmacist about potential drug interactions!

Can I take hydroxyzine with Buspar and Effexor?

There are a few potential interactions between these drugs (hydroxyzine, Buspar and Effexor) and we will detail each below.

Perhaps the most significant potential interaction is between Buspar (buspirone) and Effexor (venlafaxine). Both drugs can increase levels of the neurotransmitter serotonin, which increases the risk of a rare, but serious condition known as serotonin syndrome. Serotonin syndrome is characterized by symptoms of:

If any of the above symptoms occur while taking multiple serotonergic drugs (i.e. drugs that affect serotonin), it is important to discontinue them and seek appropriate medical treatment.

The overall risk of serotonin syndrome is relatively low for most individuals, even when taking multiple serotonergic drugs. Most commonly, there are additional factors at play, including consuming doses above the recommended levels and age.

Nevertheless, as serotonin syndrome is a serious medical condition, it is important to be aware of its existence and associated symptoms.

Both hydroxyzine and Effexor (venlafaxine) can cause QT prolongation. This increases the risk arrhythmia and a specific type of tachycardia known as torsades de pointes.

The overall risk of QT prolongation with hydroxyzine and Effexor isn't well known but, as a general guideline, drugs with a possible risk for it should be used cautiously and under the supervising of your doctor. This is especially true for individuals that may be more susceptible to adverse effects, such in those with a history of cardiac disease.

Both Buspar and hydroxyzine have a relatively high incidence of sedation and drowsiness. Use of both together can cause additive side effects, such as increased sedation.

It is important to not drive or operate machinery until you know how the drugs will affect you. The sedative effects of the drugs tend to decrease with prolonged use, but can still make you feel more tired than usual.

There are several potential interactions between all of the drugs listed above. However, it is important to know there are several factors that go into deciding optimal drug therapy for an individual, including balancing the benefits with the potential risks.

If you are concerned about how any drug you are taking may affect you, speak with your doctor as they have your complete medical history. 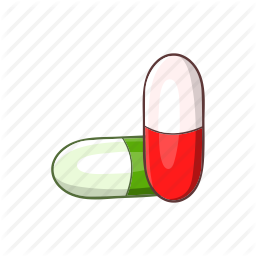 Taking Sudafed PE And Augmentin Together

Is it ok to take Sudafed PE and Amox-Clav together?
READ MORE 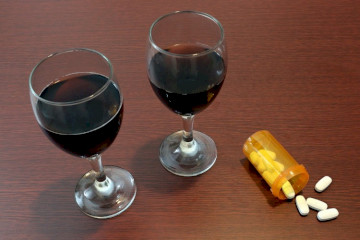 Can You Take Phentermine With NyQuil?

Can you take phentermine in morning and NyQuil at night?
READ MORE
View more questions