In our latest question and answer, the pharmacist discusses whether or not it is safe to take boswellia and Benadryl at the same time.

I use boswellia for arthritis. Can I take Benadryl with it?

The use of Boswellia and Benadryl together is safe. There are no reported interactions between the two medications.

Boswellia is a branching tree native to Africa, India and Arabia, that is commonly used in traditional Indian medicine. Specifically, it is the gum resin, located beneath the bark of the boswellia tree, that is most commonly used for its medicinal properties.

Some of the other uses that Boswellia may also have benefit in are allergic rhinitis, sore throat and asthma. As many other natural medicines, the effectiveness of Boswellia has not been established with certainty.

Boswellia is purported to affect the immune system so its use is not recommended in patients with certain immunologic disorders like systemic lupus erythematosus and Multiple sclerosis. For the same exact reasons, Boswellia is not recommended to be taken with immunosuppressors as their effectiveness may decreased by boswellia.

Benadryl (diphenhydramine) is a "first-generation" antihistamine, which are noted for their relatively short duration of action (~4 to 8 hours) and their sedating properties. In addition to its use for treating seasonal allergy symptoms such as a runny nose, Benadryl is also effective for treating symptoms of:

As Benadryl has fairly significant sedative effects, it is often used as a night time sleep aide and is common component of over the counter sleep products such as Tylenol PM. Benadryl begins to work about 20 to 30 minutes after taking by mouth and maximum concentrations are reached after 1 to 2 hours.

Can You Take Claritin With Levothyroxine?

I want to take a Claritin in the morning for my allergies as it works well. However, I take levothyroxine and wanted to know if I could add Claritin to it.
READ MORE 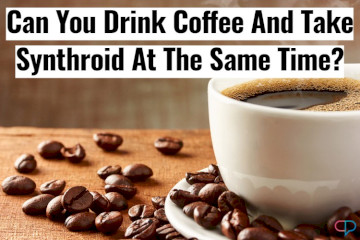 Is it alright to take the Synthroid with a cup of coffee and then eat an hour later?
READ MORE 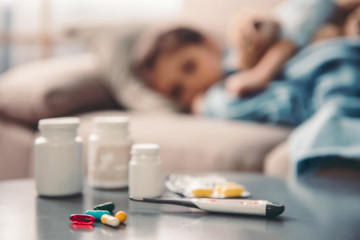 What cold medicine can I take with being on Paxil?
READ MORE
View more questions