In this article, we answer a reader question regarding using the drug Mirapex (pramipexole) for resistant depression and how fast it works.

My doctor prescribed Mirapex for my severe, treatment resistant depression. I started taking it two days ago and I was wondering how long it usually takes before you can tell it’s working? Is it possible to see results this fast?

Current data shows that 2 out of 3 people do not achieve remission for their depression on first line therapies. Furthermore, once someone has failed on two or more therapies, the remission rate is a startlingly low 15%. More research has been warranted in an attempt to find more effective treatment for those who are not achieving success on traditional anti-depressive therapies.

Prescribing Mirapex (pramipexole) to treat resistant depression is a relatively new use for the drug. Originally indicated for the treatment of Parkinson's disease, there is growing movement for the use of medications like Mirapex (pramipexole) for the treatment of resistant depression. Mirapex works as a dopamine agonist, and many of the symptoms of depression (e.g. loss of motivation, inability to feel pleasure) are regulated by dopamine.

There have been a few small studies done that have shown some benefit of using Mirapex (pramipexole), both alone and in combination with other drugs, for the treatment of resistant depression. One of the most notable, in 2016, was a case series that followed 42 patients, 24 of which were diagnosed with major depression. Of the subjects in the study, 20 fully remitted on Mirapex (pramipexole) therapy while another 12 were considered positive responders. Larger trials need to be done of course but there are some positive findings.

In regards to how fast the drug will begin to work, the small number of studies indicate that results typically took about 2-4 weeks to appear. This certainly will vary per patient and with most drugs for depression, full effects aren't often seen for 1-3 months. It it thought however, that drugs that affect dopamine may have a faster onset of action than most other therapies for depression, so you may notice some positive benefits sooner. 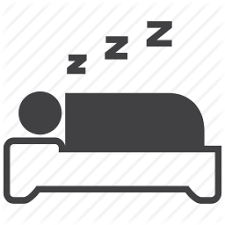 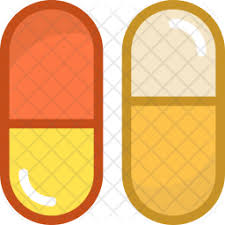 Do SSRI Medications Change Your Personality?

Does the SSRI Celexa (citalopram) affect emotions in a way that could be detrimental to a relationship? My girlfriend is taking it and I think she doesn't feel the same way for me anymore. She never s...
READ MORE

Can Phentermine Be Used As An Antidepressant?

I'm currently taking Celexa 10mg and Xanax for depression/anxiety. My mother is bipolar. I recently went to a weight loss clinic to lose 20 lbs and they prescribed Phentermine. I used it sparingly, bu...
READ MORE
View more questions