How To Switch From Prozac To A Different SSRI

In our latest question and answer, the pharmacist discusses why it can be difficult to switch from Prozac (fluoxetine) to a different SSRI medication and strategies for safely switching. 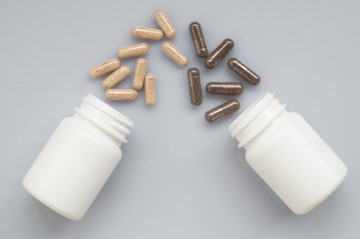 My doctor gave me Prozac (fluoxetine), which I'd had at 19 years old). The first two weeks were fine, but the 3rd and 4th week, I began waking up in the morning, every morning full of absolute dread, anxiety, paralyzed with fear, depression. It got so bad, I was curled up on my floor, uncontrollably crying, all day.
Eventually, I got an emergency appointment, and the doctor agreed those symptoms after 4 weeks weren't good. He told me to go back to Zoloft (sertraline), as I was on them for years until September, with no issues, and he told me start on the 50 mg dose.
He told me to have a day in between the two with no medication. I'm 6 days into the Zoloft now, and again I've had severe depression and anxiety. I wake up still crippled with depression, anxiety, crying all day every day and can't move, can't sleep
Do you think one day in between Prozac and Zoloft was enough? 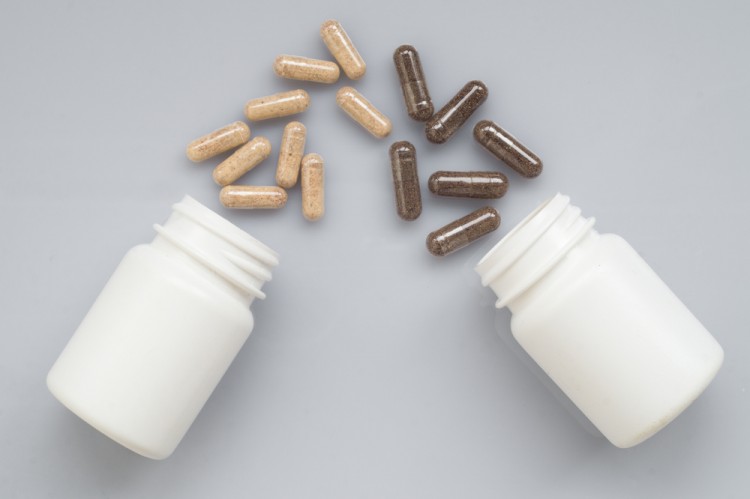 Switching antidepressants can sometimes be difficult and the emergence of side effects is relatively common. With Prozac (fluoxetine) in particular, it can be especially difficult to switch to another SSRI medication (selective serotonin re-uptake inhibitor) due to the unique characteristics of Prozac.

Often times, excess serotonergic side effects can occur when switching too quickly from Prozac to another SSRI, such as Zoloft. We discuss this below in greater detail.

Switching From Prozac To Another SSRI

Prozac (fluoxetine) is classified as a SSRI and is unique in that it has an extremely long half-life relative to other drugs in the SSRI class. Half-life refers to the time it takes for 50% of a drug to be metabolized and eliminated from the body. It is generally accepted for most drugs that it takes around 4 to 5 half-lives for a drug to be considered completely metabolized.

Most sources put the half-life of Prozac at 4 to 6 days (96 to 144 hours)! This means that it can take weeks for the drug to be eliminated from our bodies.

The long half life of Prozac proves beneficial when discontinuing the medication. Prozac is usually the least likely SSRI to produce appreciable withdrawal effects such as nausea and flu like symptom as it slowly leaves the body when compared to others. This long elimination period allows time for the body to adjust to discontinuation of the medication.

Unfortunately, the long half life can make it extremely difficult to switch to another serotonergic drug, like Zoloft, without experiencing adverse effects. For some individuals, if you switch from Prozac to another SSRI too quickly, you are at an increased risk of side effects as you likely still have appreciable levels of Prozac still in your body and are adding on an additional medication that increases serotonin.

This is a well known problem. One of the definitive guidelines on the appropriate treatment of major depressive disorder discusses how longer "washout periods" (i.e. medication free intervals) are needed when Prozac (fluoxetine) is involved to avoid the side effects of excess serotonin in the brain. Below is an excerpt from the guidelines, discussing the necessary washout period when changing from fluoxetine to a MAOI, a different class of antidepressant that increases serotonin levels:

Although we are talking about a switch from Prozac to another SSRI and not an MAOI, the principle still remains.

How To Prevent Side Effects Switching From Prozac To Another Antidepressant

One of the methods used to prevent problems when switching from Prozac to another serotoneric drug is to use a washout period, although the length of the washout period varies by source. One source recommends the following:

Another source recommends to stop Prozac (fluoxetine) completely (if the dose is 40 mg or lower) and wait for a 7 day washout period before starting the new antidepressant at a low dose.

The point of the wash out period is to help avoid or lessen possible effects of excess serotonin which can include:

If you experience any of the above or worse, know that they should get better the further you are away from the time you discontinued Prozac. If the effects do not lessen over time, it may be prudent to reduce the dose or discontinue the new antidepressant medication until the effects subside.

As everyone's medical situation is different, be sure to speak with your doctor regarding the effects you are experiencing to find the best possible solution and treatment. 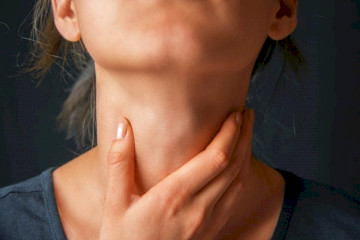 Can Effexor Cause A Sore Throat?

I've had a sore throat staring a few days sence starting Effexor. When I looked into effexor's side effects, having signs of infection like sore throat is under "contact a dr immediately or go to an E...
READ MORE 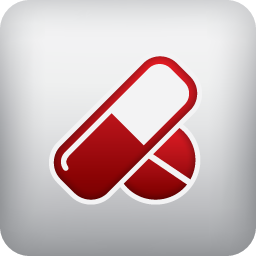 How Does Remeron (Mirtazapine) Affect Serotonin And Norepinephrine?

A question about Mirtazapine (Remeron). As I understand it, it works by increasing the outflow of norepinephrine and serotonin, but does not inhibit re-uptake. Iis this mostly correct? Does influence...
READ MORE 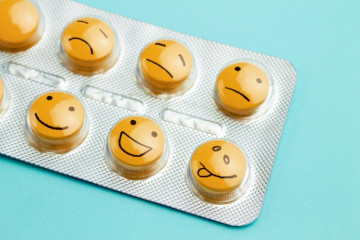 What To Do If Your SSRI Stops Working

I am writing a research paper and would like your assistance regarding antidepressants. If a SSRI stops working and the patient can no longer increase the dosage or does not wish to add another type o...
READ MORE
View more questions