Our pharmacist answers the latest regarding a potential interaction between medroxyprogesterone and diet pills.

I've been on the depo shot for over 2 years now. I plan on going on a diet and using green tea fat burners. Will the fat burners effect my depo shot?

In the vast majority of cases, I can't see any significant interactions between a fat burner diet pill and depo shots. The only possible interaction would depend on the type of medication you are on and the route of administration. Most depo shots are hormonal drugs that are injected IM (Intramuscular). Once the drug has been injected, it is released slowly over a period of time from the muscle. I can't see fat burners having any effect on these IM injections. No drug interactions came up with any of the medical references I double checked. Having said that, diet pills are sometimes tough because there really isn't a lot of good data on them. Many contain a variety of herbal medications that have not been well tested. I checked most of the common ingredients in these diet pills and did not find any interactions with injections however.

A theoretical interaction that could occur is if you are injecting your medication SQ (subcutaneous or "under the skin"). This injection places the drug directly in the subcutaneous layer of your skin and is then slowly released, just as in an IM injection. The subcutaneous layer is full of fat, unlike the muscle, and is where SQ depo-shots stay and are released. In theory, quickly losing fat could cause a drug to be released faster than anticipated.

Even though I wouldn't think there is an interaction, it's really tough to say definitively if there will be any problems between a diet pill and a depo shot. There just really isn't any clinical data out there regarding the possibility of an interaction. I ran through multiple different drug and medical references and did not come up with anything. The only thing that seems possible is if you are taking a SQ injection rather than an IM injection. Even then, I wouldn't honestly expect any significant problems.

The following are the drugs I ran through checking for drug interactions:

Again, I wish I had a better and more concrete answer for you, but the data is lacking. The best thing to do is make your doctor aware you are trying something and monitor for side effects such as spotting and bleeding. I wouldn't expect interactions, but with diet pills/herbal products, you just don't know very well. 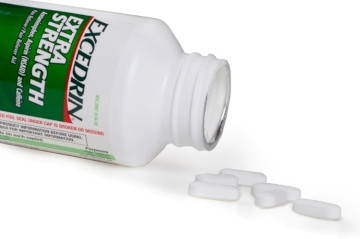 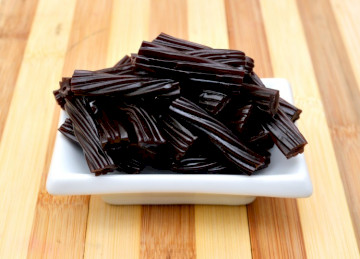 How does licorice interact with fluoxetine?
READ MORE 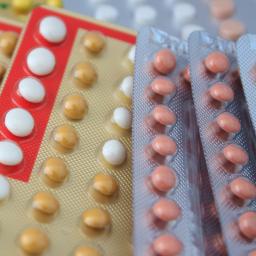 Can I take Fulvic and Humic Acid with Lo Loestrin Fe birth control pills? I spaced it by an hour apart just in case.
READ MORE
View more questions