Interaction Between Trintellix And Plavix

In our latest question and answer, the pharmacist discusses the drug interaction between Trintellix (vortioxetine) and Plavix (clopidogrel).

Can I take Trintellix with Plavix?

Caution is advised when taking Trintellix and Plavix together. The combination of these medications may increase your risk of bleeding.

Plavix is a anti-platelet medication, used to reduce the risk of heart attach and stroke. As an anti-platlet, Plavix "thins" the blood, increasing the risk of bleeding (e.g. GI bleeds).

Trintellix is serotonin re-uptake inhibitor that also acts as a mixed serotonin agonist/antagonist. Due to its mechanism of action, it can also thin the blood, increasing the risk of bleeding.

Due to the blood thinning effects of both medications and the increased risk of abnormal bleeding, especially gastrointestinal bleeding, caution should be used if taking Plavix and Trintellix together.

It is important to monitor your body for any abnormal bruising or bruises that will not go away. Tell your doctor if you notice blood in your urine or stool. Urine will appear pink, red, or brown in color and the stool will be either red or black if blood is present. Other possible symptoms of (unseen) bleeding include:

It is important to know that the combination of Trintellix and Plavix can be used for certain patients if that has been determined to be the best course of treatment. It is just important to be aware of the signs and symptoms of bleeding so that if they occur, you can seek medical attention. 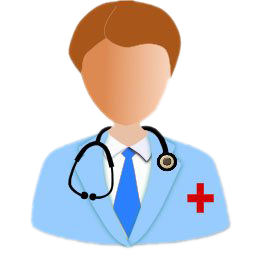 Taking Acyclovir While On Juvederm

I am currently taking acyclovir for Herpes type 1 and having Juvederm filler injected in my face. I've had botox and no problems there. Should I have this done or not or what should I be concerned abo...
READ MORE 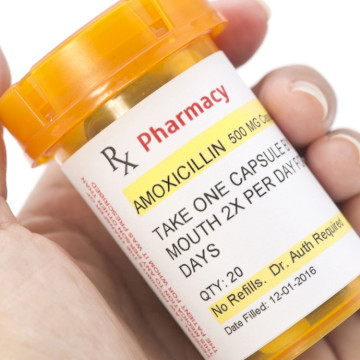 Is it safe to take amoxicillin with Robitussin?
READ MORE 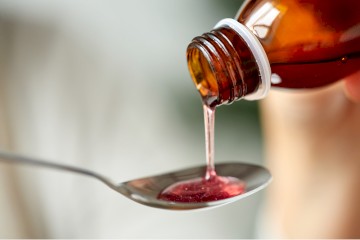 is It Safe To Take DayQuil And A Z-Pak Together?

Is it safe to take DayQuil with a Z-Pak?
READ MORE
View more questions