How To Switch Antidepressants - Prozac To Zoloft 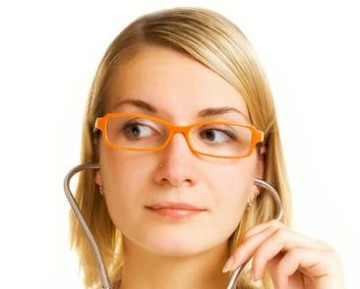 Hello, I have been taking Prozac for some time now and it is no longer effective. My doctor wants me to switch to Zoloft. How do I do that?

The need to switch antidepressants is very common. Patients often don't achieve remission of their depression on the first medication they are prescribed for a number of reasons including drug choice, side effects or inaccurate diagnosis. Switching drugs is often the first choice that prescribers and patients employ when trying to get a better therapeutic response.

Generally, switching should be considered if there is no response in 4 to 12 weeks after initiating therapy or if the patient cannot tolerate the dose they are taking. Although it may seem counter-intuitive, switching to another drug in the same class can help the patient have a better response, just as much as switching to a drug in a different class altogether.

​Prozac (Fluoxetine) and Zoloft (Sertraline) are both drugs within the SSRI (Selective Serotonin Reuptake Inhibitor) class. There is no one recommended way to switch from one SSRI to another. It's always recommended however that you speak with  your doctor regarding your therapy switch and come up with a plan that you both believe will have the highest chance of success. Having said that, below is some information regarding one recommended way to successfully switch.

As we mentioned above, there is no one size fits all recommendation when tapering any agent. It is important to speak with your doctor about appropriate therapy and be monitored for signs and symptoms of withdrawal, side effects etc. 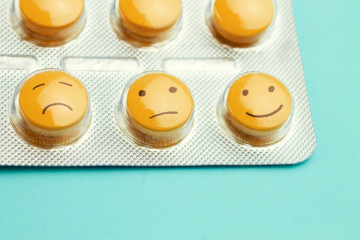 My Antidepressant Isn't Working Anymore: What To Do?

How To Stop Taking Zoloft (Sertraline)

Been on Zoloft 50 mg daily x 1 yr. I asked for increase in dose, so bumped up to 100 mg over last 5 mo. Now getting put on flecainide 150mg twice daily, metoprolol 25 mg twice daily. I see that Zoloft...
READ MORE 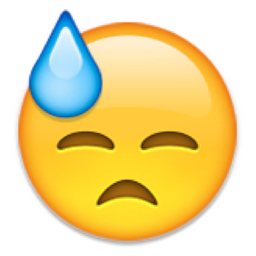 I was taking clonazepam 1mg to 2mg a day for anxiety. My psychiatrist has always trying to get me off it. Recently whe said that there has been a study that links benzos to Alzheimers. She wants me to...
READ MORE
View more questions