In this article, we answer a reader question regarding whether or not a pharmacy can switch between different metformin ER formulations. 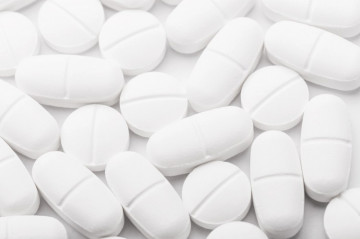 If a physician writes for metformin ER, is it legal to dispense the generic form of Glumetza, Fortamet, or Glucophage XR? 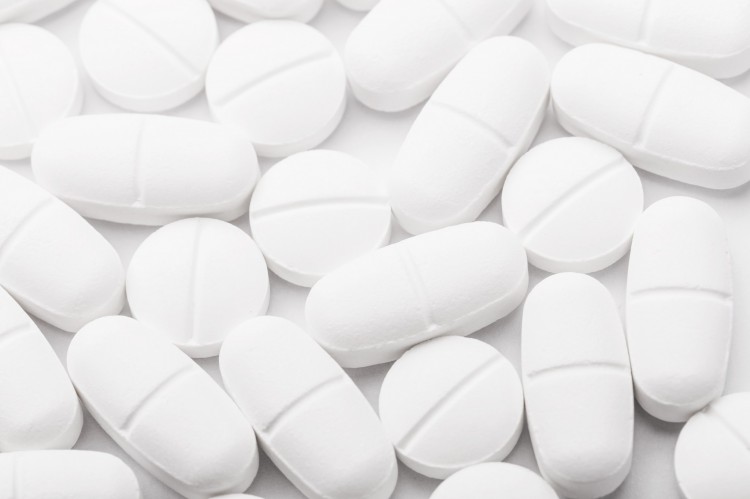 If a prescription is simply written as 'Metformin ER', it would be prudent for the pharmacy to call the prescribing doctor to clarify if they want a specific generic formulation for you.

There are 3 different brand names of extended release metformin:

All three of these brand names have generics available for them but they are not considered 'bio-equivalent' by the FDA. In regards of the legality of dispensing different versions of metformin ER, laws for prescription (generic) substitution vary by state. In New York State, these different metformin ER formulations are not interchangeable (i.e. substitutable) with one another as they employ different release mechanisms. I would check with your local pharmacy or contact your state pharmacy board for a concrete answer based on where you live.

It is legal of course, to dispense one form of generic metformin ER, the question is which one did the doctor intend for you to receive? It would not be legal in most states, as far as I aware, to give you the generic of Glumetza one month for example, and then Fortamet the next without the doctors approval.

As stated, all the generic formuations of metformin ER are similar in that they are extended release metformin, but each has a feature that makes them unique:

Glucophage XR uses a release mechanism known as a "dual hydrophilic polymer system". The outer layer of the tablets contain no active drug, but a gel matrix instead. The gel matrix surrounds the inner layer of the tablet that contains metformin. Once administered by mouth, the tablet beings to absorb moisture, causing the tablet to swell. The inner metformin layer, then slowly diffuses through the gel layer on the outside and releases the drug at a controlled rate. It is recommended to take Glucophage XR and its generic with food as this will increase the total amount of metformin absorbed.

Fortamet uses a release mechanism known as "single-composition osmotic technology".  Very similar to the technology used in Glucophage XR, metformin is contained inside a semi-permeable membrane inside the tablet. The tablet contains two laser drilled holes on either side. When water is absorbed into the tablet, the osmotic pressure forces drug out of the laser drilled holes at a controlled rate. Just like Glucophage XR, it should be taken with food. It's important to note that with this product, you typically can see the shell of the tablet in your stool.

This metformin product uses something known as "gastric-retentive technology". With this release mechanism, the drug actually stays inside the stomach for an extended period of time and does not go directly into the upper GI tract. After oral administration, it absorbs moisture and swells to 150% its original size, making it too big to pass into the GI tract. While in the stomach, the drug releases over an 8 hour time period. After this period, the tablet is almost completely broken and will continue through the GI tract. Again, it is recommended to take the drug with food.

Unless your prescription bottle for metformin ER states "generic for (insert drug here), there is no way to really tell which version of metformin ER you have. Be sure to ask the pharmacy which one you are taking and if the doctor instructed for that specific generic.

Lyrica Vs. Lyrica CR: What Is The Difference?

I heard that an extended release Lyrica is coming out. How will it compare to regular Lyrica?
READ MORE 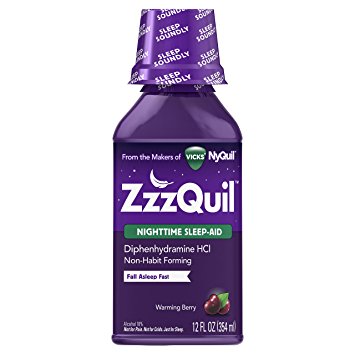 ZzzQuil Vs. ZzzQuil PURE Zzzs: What Is The Difference?

What is the difference between ZzzQuil Pure Zzzs and ZzzQuil?
READ MORE

Flonase Vs. Afrin: What Is The Difference?

What is the difference between Flonase and Afrin?
READ MORE
View more questions