In our latest question and answer, the pharmacist discusses potential drug interactions between Tylenol, Eliquis and Coreg. 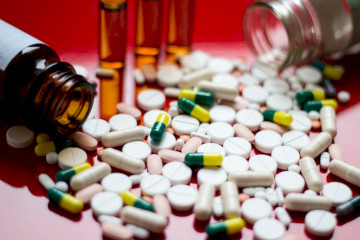 I'm taking apixaban 5mg and carvedilol 12.5mg. Can I take Tylenol Extra Strength with these medications? 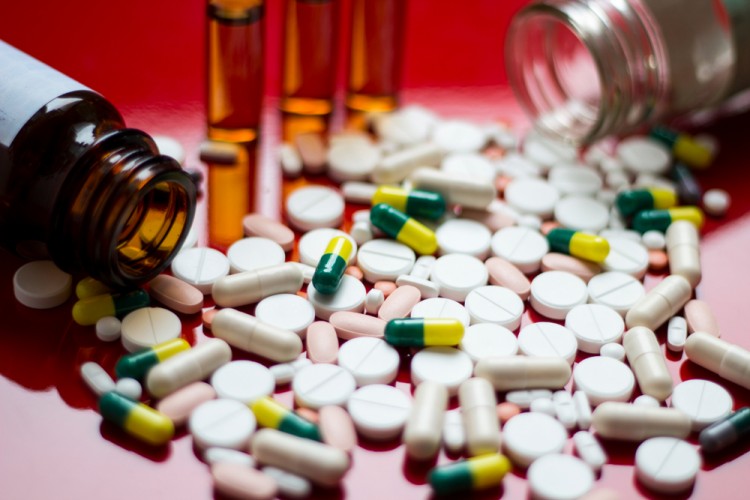 Eliquis (Apixaban) can have interactions with other pain relievers such aspirin and any non-steroidal anti-inflammatory drug (NSAID) like ibuprofen or naproxen.  Aspirin and NSAID drugs taken with Eliquis (Apixaban) can potentially cause an increase in the likelihood of bleeding when taken together.  Therefore, when patients are in need of a pain reliever, Tylenol (Acetaminophen) is the best drug to take.  More information on taking anti-coagulants can be found below.

Patients on anticoagulant therapy should be aware of the proper way to take a medication like Eliquis (Apixaban) and the risks associated with such a drug.  When taken correctly, the chance of increased bleeding risks can be diminished.  Some important things to keep in mind include:

Anticoagulant therapy can be well managed for a patient when medication and therapy plans are followed as directed.  Keeping all a patient’s health care providers up to date on a patient’s health status can minimize side effects that can occur.  It is important that any change in health or bleeding problems be reported to the doctor immediately so potential problems can be caught early.

Tylenol (Acetaminophen) is a safe pain reliever to take while on Eliquis (Apixaban) and Coreg (Carvedilol).  Other pain relievers such as aspirin and NSAIDS like ibuprofen or naproxen can increase the likelihood of bleeding with Eliquis  (Apixaban).  Patients on anticoagulation therapy should take their medication as directed and be in communication with their doctors or other health care providers with any side effects or changes in health status. 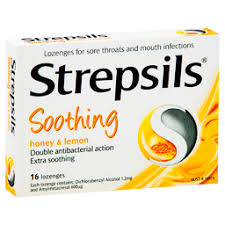 Hello I need some info about some medications I'm taking. I'm currently taking Mirtazapine and Lorazepam, a benzodiazepine. I've been getting a sore throat lately so I was going to take some Strepsils...
READ MORE 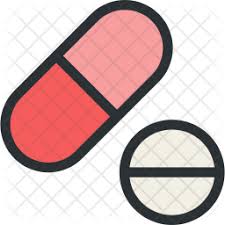 I gave my daughter cyproheptadine 4mg at 4:30 and Diphenhydrine 12.5mg at 9:30. The cyproheptadine is a newly diagnosed medicine and I did not think not mixing them until it was too late. Is this ok...
READ MORE 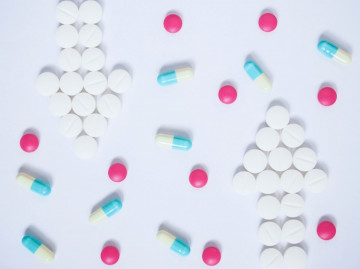 My doctor put me on 10 mg of Elavil for Levator ani syndrome. I taper down slowly over a month after each episode and usually go for 8-10 months with no issue. Problem is, I stop taking Adderall durin...
READ MORE
View more questions