Does Monistat (Miconazole) Interact With Hydrocodone?

In our latest question and answer, the pharmacist discusses whether or not Monistat can be used if you are currently taking hydrocodone. 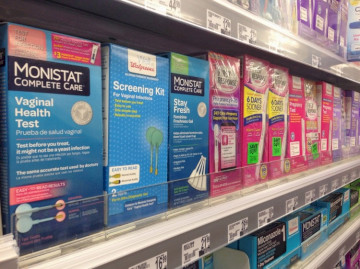 I was told previously by a doctor that fluconazole and Vicodin (hydrocodone/acetaminophen) have a bad interaction, but I need to use Monistat 3 for a yeast infection while on pain management with Vicodin. Is it safe to use the Monistat and Vicodin together even though Monistat is an "azole" medication like Fluconazole? 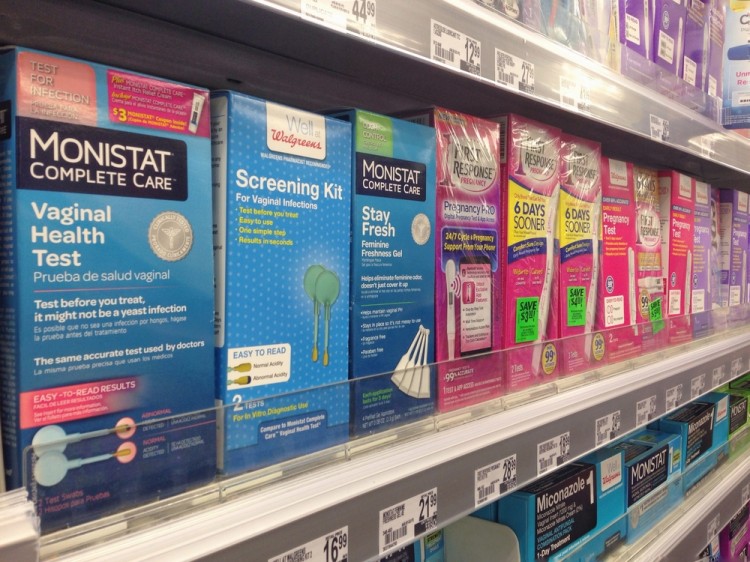 It is safe to use Monistat and Vicodin together.

While it is correct that Diflucan (fluconazole) and Vicodin (hydrocodone and acetaminophen) do interact, Monistat is different "azole" medication form than fluconazole that does not have the same interaction profile.

Monistat contains the drug miconazole, which is an antifungal agent just like fluconazole. The difference between Monistat and fluconazole, however, is the way you administer them.

Monistat is a topical product and fluconazole is an oral product. Since Monistat is applied directly to the vagina, it does not get absorbed in your system nearly as much as fluconazole does and so it has significantly fewer drug interactions. When a drug is applied topically, it exhibits what is referred to as a “localized effect,” meaning, it only affects what it is directly applied to without much other absorption.

Vicodin is a combination drug that contains acetaminophen (or Tylenol) and hydrocodone, which is an opioid.

When Vicodin and fluconazole are taken together, the fluconazole prevents Vicodin from being broken down and can lead to higher concentrations of Vicodin in your body. Increased Vicodin concentrations can put you at higher risk for experiencing the adverse effects of the opioid (hydrocodone), such as:

Monistat does not get absorbed into your body to the extent that fluconazole does because it is directly applied to the vagina rather than being absorbed and metabolized in your digestive tract and liver, like fluconazole. Since Monistat only has a localized effect, it is safe to take Monistat and Vicodin together.

It is always important to think about drug interactions when taking different medications at the same time. In this case, there is no concern for interaction with Vicodin since the Monistat is applied topically.

What cough and cold medicines are safe to take while in 40mg Celexa? Which ones should I avoid?
READ MORE 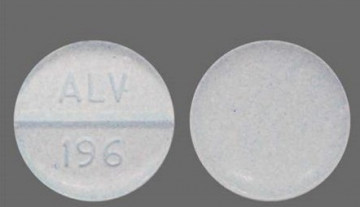 What Is The Oxycodone Tablet Imprinted With ALV 196

I was prescribed Oxycodone (Alv 196) is there any difference between that and regular Oxycodone?
READ MORE

How Long After Protonix (Pantoprazole) Can You Take Other Medication?

How long after I take Protonix (pantoprazole) may I take other Rx medicines?
READ MORE
View more questions