In this article, our pharmacist discusses whether or not Co-Enzyme Q10 (CoQ10) interacts with certain prescription medications.

Can I take a CoQ10 supplement while on the prescription drug Brilinta?

Yes, Co-Enzyme Q10, also known as CoQ10 or ubiquinone, may be taken with the prescription drug Brilinta as there are no known side effects.

CoQ10 is an endogenous vitamin our bodies produce that is involved in a variety of cellular processes. It is also a component of many foods and a popular over the counter supplement.

It has a good track record of safety with the only know drug interactions being the following:

Co-Enzyme Q10 is structurally similar to vitamin K. Warfarin works by inhibiting the synthesis of vitamin K, which is an important component of many clotting factors in the body. There is a potential chance to have a decreased response to warfarin when Co-Enzyme Q10 is taken concurrently and should be avoided unless monitored approrpriately. Brilinta, while a blood thinner, does not work via vitamin K inhibition and is OK to take with Co-Enzyme Q10.

There is some evidence that suggests that supplementing with Co-Enzyme Q10 may increase the side effects of certain chemotherapy drugs as well as decrease the effectiveness of others.

Overall, Co-Enzyme Q10 is a safe supplement to take in most situations. It has a low toxicity, lacks serious adverse effects and does not interact with most medications. 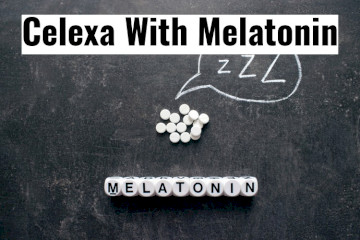 Does Celexa (Citalopram) Interact With Melatonin?

My 10 year old daughter takes 25mg Celexa once a day in the morning. Is it safe for her to take melatonin for one night?
READ MORE 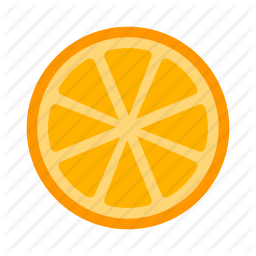 What Is The Interaction Between Lipitor And Grapefruit

Is there an interaction between Lipitor (Atorvastatin) and grapefruit?
READ MORE 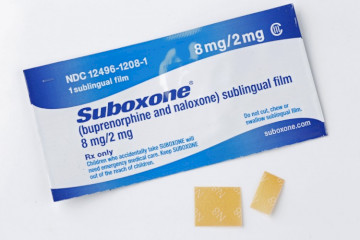 Does zantac interact with suboxone? I get sick to my stomach some times and wanted to know what would work. Any other suggestions
READ MORE
View more questions