In our latest question and answer, the pharmacist discusses whether or not there is a drug interaction between Adderall and tramadol.

I took a 50 mg of Tramadol late this morning due to a serve migraine I had. When I awoke 5-6 hours later I took my Adderall as I normally would. Both of these are prescribed to me, however i have never taken them "together". I was wondering if there is an interaction? I was told there was, but I feel fine, just making sure I don't need to go to the doctors.

Tramadol and Adderall do have a moderate interaction in that use of both can lead to an increased risk of serotonin syndrome, a rare but serious medical condition. They should be taken together with caution and only under the supervision of a health care professional.

What Is Serotonin Syndrome?

Serotonin syndrome is the name given to a certain group of symptoms that can occur with the use of serotonergic drugs. The symptoms can range from mild to severe and include but are not limited to the following:

In addition, there have been reports of tramadol and Adderall use increasing the risk of seizures.

Tramadol is a synthetic analog of codeine and is classified as an opioid analgesic. While the majority of analgesic effect is thought to be due to its activity on opioid receptors, it also is thought to increase norepinephrine and serotonin levels. Tramadol is indicated for use in treating moderate to severe pain.

The dose of tramadol should be slowly titrated to increase tolerability and may be given with or without food. The different forms or extended release tramadol are not dosed the same and should not be interchanged. The orally disintegrating tablets should be dissolved on the tongue not chewed or crushed.

Common side effects of tramadol include but are not limited to:

Adderall is a combination stimulant that is most commonly used to treat attention-deficit hyperactivity disorder (ADHD) and narcolepsy. Both regular release tablets as well as extended release capsules should be given in the morning immediatly after waking. If additional doses of regular release tablets are to be taken during the day they should be given at least 6 hours before bedtime to avoid insomnia. Common side effects associated with taking Adderall include but are not limited to: 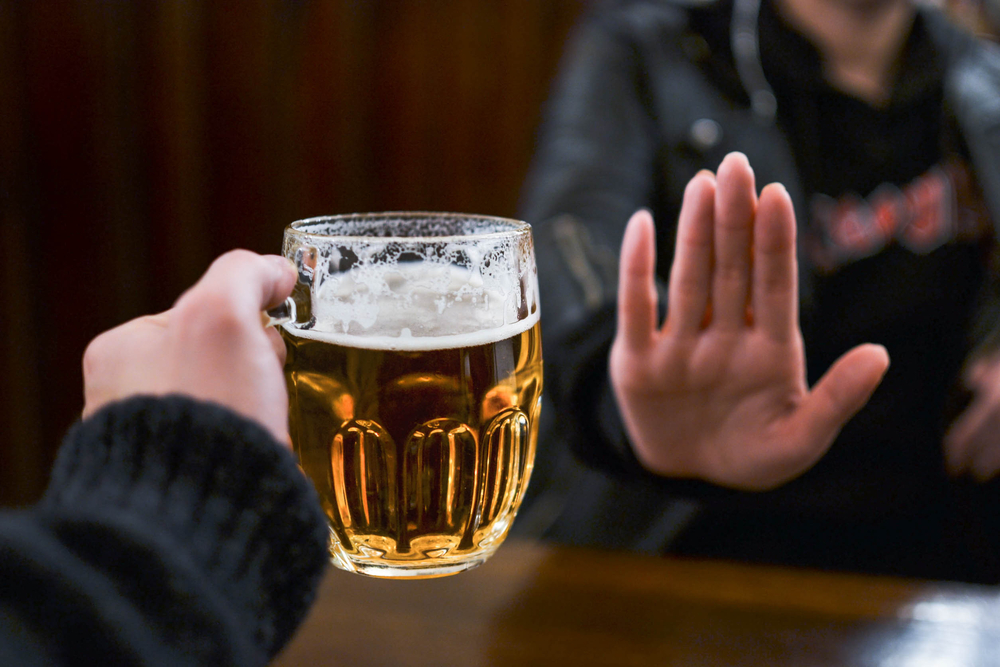 Is it Safe To Drink Alcohol Two Days After Taking Fluconazole?

Can I drink alcohol after taking fluconazole two days ago?
READ MORE 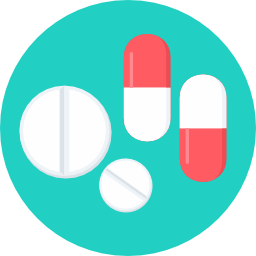 Hi! Can I take Advil Sinus Congestion and Pain with Pantoprazole? Thank you.
READ MORE 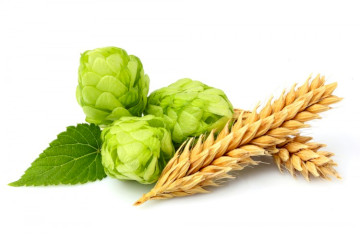 Is it safe to take my hops supplement at the same time as Benadryl?
READ MORE
View more questions