Do You Need To Taper Trazodone?

In our latest question and answer, the pharmacist discusses whether or not trazodone needs to be tapered to be discontinued safely. 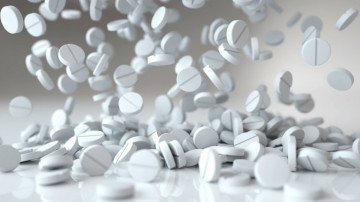 Can stopping Trazodone 100 mg after 10 years of use cause withdrawal symptoms? 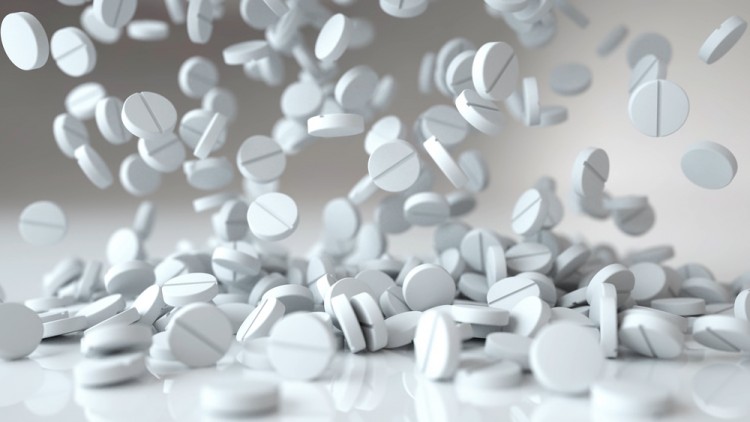 Trazodone, an antidepressant that is also used off-label for anxiety and insomnia, has been associated with causing withdrawal reactions after discontinuation. This is most likely due to its effects on various neurotransmitters in the body, which includes serotonin and possibly norepinephrine.

Although trazodone is not typically associated with withdrawal like more commonly used antidepressant classes (e.g. SSRIs), there have been numerous studies, such as the one published in the International Clinical Psychopharmacology, that report on documented cases of withdrawal symptoms caused by trazodone.

The prescribing information for trazodone also warns of the possibility of withdrawal reactions:

"Symptoms of withdrawal can include anxiety, agitation, and sleep problems. Do not stop taking DESYREL [trazodone] without talking to your healthcare provider."

There is no single recommended way to properly taper trazodone and the approach utilized should be based on a discussion with your doctor. For most individuals, decreasing your dose by 10-25% per week, and adjust based on your symptoms, is commonly recommended.

What Is The Best Time Of Day To Take Zoloft (Sertraline)?

What is the best time of day to take Zoloft (sertraline)?
READ MORE

Can Phentermine Be Used As An Antidepressant?

I'm currently taking Celexa 10mg and Xanax for depression/anxiety. My mother is bipolar. I recently went to a weight loss clinic to lose 20 lbs and they prescribed Phentermine. I used it sparingly, bu...
READ MORE 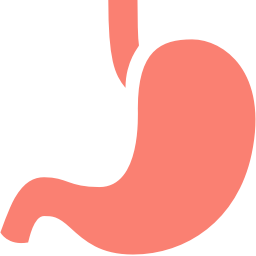