In our latest question and answer, the pharmacist discusses the best allergy medications specifically for allergies to dogs. 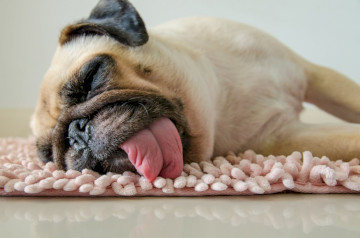 What is the best OTC (over the counter) drug to help control allergic reaction to dogs? And is there a more effective medication available through prescription? 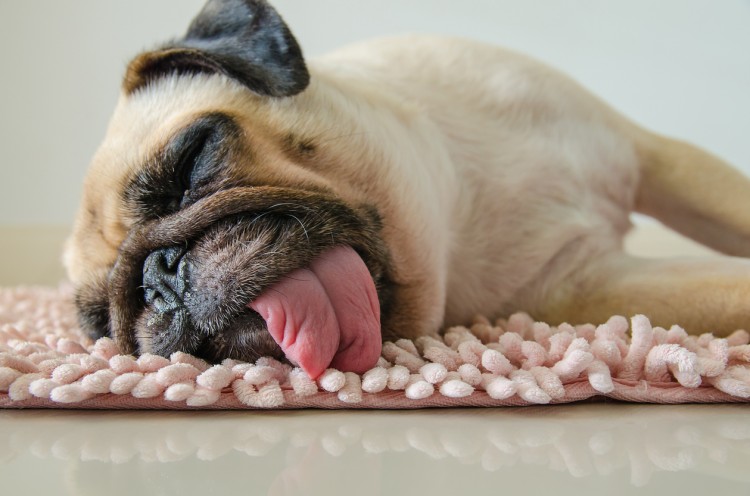 Recent data suggests that pet allergens may be the single highest cause of recurring allergy symptoms in individuals. When employing skin pick allergy testing, nearly 70% of individuals show a positive result for cat allergies while about 36% test positive for dog allergies. The actual severity of these allergies certainly varies by individual.

The Cause Of Pet Allergies

Contrary to popular belief, the main offending allergen from animals is not from hair but from dead skin cells, known as pet dander. Pet dander is small, nearly impossible to see with the naked eye and goes airborne with virtually any environmental disturbance (e.g. walking, vacuuming). Even in households without pets, dander is so ubiquitous in our surroundings that nearly 90% of households (even those without animals) will have detectable pet dander.

In addition to dander, allergens from pets can also come from their hair, saliva and urine.

Dog specific allergies are classified as "canis familiaris allergens", and are sometime shorted to read 'Can f 1', 'Can f 2' etc.., Over 28 dog allergens have been identified, with 5 of them being the most commonly responsible for inducing allergy symptoms. Certain allergens are present more predominately, depending on the source.

For example, 'Can f 1' is more present in the saliva of dogs than the dander or urine. This varied distribution of allergens is the reason you may be more highly allergic to dog saliva (from getting licked) versus their hair or dander.

The best treatment of allergies is to prevent them from happening in the first place. Unfortunately, this often cannot be attained as our pets are considered to be a part of our family and removing them simply isn't an option in many cases. Additionally, studies show that the fastidious cleaning of pets and our living space does not significantly reduce the number of allergens in many cases.

For example, multiple studies show that washing our dog only temporarily reduces allergens and those allergens begin to return to baseline in as little as 5 hours post wash! In addition, the use of high performance HEPA filter vacuums may increase airborne pet dander. While the allergens don't escape the filtration system of the vacuum, cleaning can act as a disruption of allergen reservoirs such as on furniture, wall furnishings and other seldom cleaned locations.

All of the above isn't to say cleaning your home and grooming your pet won't help reduce allergens. It just points to the fact that no matter how hard we try, it can be nearly impossible to remove all pet allergens from our homes.

There are a variety of over the counter medications that can be used to treat dog allergies. The most commonly used products are:

Most evidence points to inhaled nasal corticosteroids as the best all-around medication for the prevention of allergies due to pets such as dogs. They are especially beneficial for symptoms of rhinitis, which is classified as irritation and inflammation of the mucus membranes of the nose. Rhinitis is what is typically associated with most allergy symptoms such as runny nose, congestion and post nasal drip.

In fact, the American Academy of Allergy, Asthma and Immunology recommends nasal corticosteroids as the first line therapy for the treatment of allergies, including pet allergies.

Studies have shown that nasal steroids are more effective at treating symptoms of rhinitis and at least equally effective in treating the ocular symptoms of allergies.

There are a variety of nasal steroids available over the counter including:

No one product has been shown to be superior to another and all would be recommenced for the prevention of dog allergies.

Although nasal steroids can be beneficial for the ocular symptoms of allergies (e.g. watery eyes), there are ophthalmic antihistamines available that may provide more relief if needed. These include Zaditor and Alaway. They both use the same active ingredient (ketotifen).

All of the second generation antihistamines last 24 hours per dose and are non-drowsy (with the exception of Zyrtec). While comparative studies generally show no significant difference in efficacy between the drugs, Xyzal does appear to be the most potent and effective medication for allergen induced reactions in the majority of individuals.

Lastly, topical antihistamines such as Benadryl topical are very effective in treating skin reactions. However, it generally isn't convenient to pre-treat with topical products in preparation of allergy symptoms.

According to studies, nasal steroids are the most effective option for the prevention and treatment of allergic symptoms including rhinitis and ocular symptoms. If you require better relief for ocular symptoms, use an ocular antihistamine such as Zaditor or Alaway.

If you prefer the convenience of an oral dosage form, use a second generation antihistamine such as Xyzal or Allegra. These will help prevent and treat all allergic symptoms, including skin reactions, but may not be as effective as nasal steroids for rhinitis.

In regard to prescription medications available, there are some options to try if the over the counter therapies don't work. One medication, Singular (montelukast) has good evidence for benefit is a viable alternative. In addition, there are antihistamine nasal sprays (e.g. Astelin, Astepro) available by prescription that may be beneficial for allergic rhinitis symptoms. 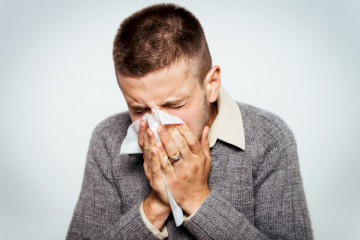 Never had sinus allergies until Feb. Have tried nasal sprays but they all make me sneeze. Help.
READ MORE 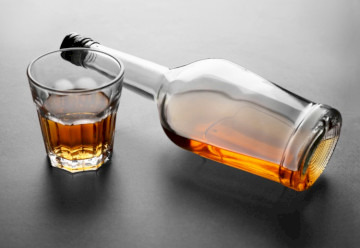 I have never been a big drinker of alcohol, but occasionally enjoy a glass of wine with dinner or a margarita. However, I recently developed an allergic reaction to alcohol in any form, even in cough...
READ MORE 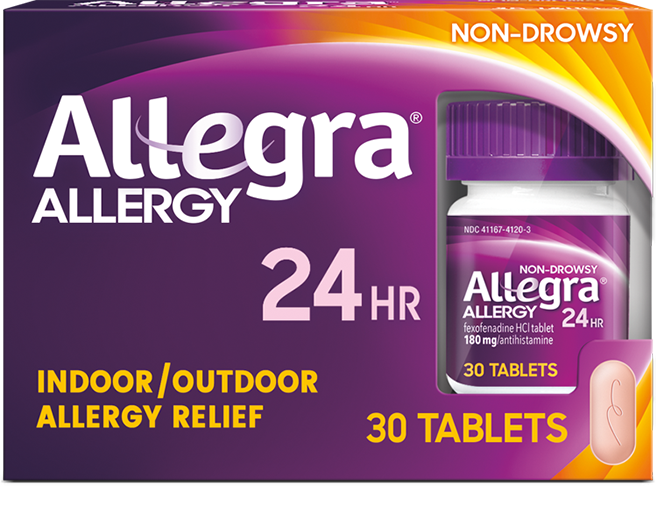 Can You Take Benadryl After Taking Allegra The Same Day?

If I took an Allegra at 2PM earlier today, would it be okay for me to take a Benadryl at 10PM?
READ MORE
View more questions