Afrin Vs. Nasonex: What Is The Difference?

In this article, our pharmacist discusses the difference between Nasonex (mometasone) and Afrin (oxymetazoline) for use in treating nasal congestion. 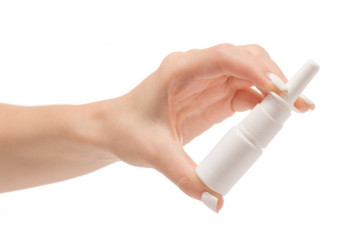 What is the difference between Afrin nasal spray and Nasonex? Can they be used together? 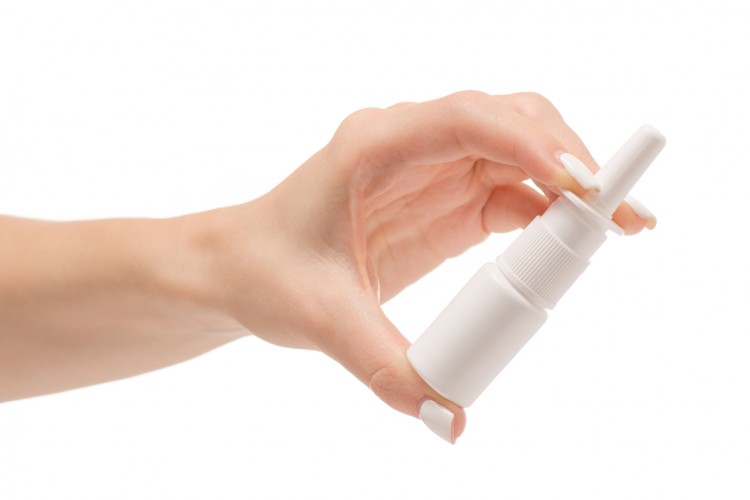 Afrin (oxymetazoline) is a nasal decongestant spray while Nasonex (mometasone) is nasal corticosteriod. Both drugs work via different mechanisms and are used in different situations, as discussed below.

It is important to note that there is no interaction between Afrin and Nasonex and they may be used together if needed, as symptoms dictate.

Nasonex is a nasal corticosteroid that has potent anti-inflammatory effects when used intranasally. Many sources list nasal steroids as the first line option for the treatment of allergic rhinitis (inflammation of the nasal passages). Nasal steroids are effective for other symptoms as well including nasal itching and sneezing.

One downside of using nasal steroids such as Nasonex for the treatment of congestion is that they typically do not provide immediate relief. The onset of action of Nasonex is about 6-12 hours, but generally need at least a few days of consistent use to provide noticeable relief, especially for more severe cases of nasal congestion.

Therefore, if your main symptom is nasal congestion, other drugs, such as Afrin, may be a more appropriate choice as it works much faster.

Nasonex is indicated for the treatment of symptoms associated with:

Common side affects associated with Nasonex include:

Afrin is extremely effective at providing quick, short-term relief of nasal congestion. It works directly in the nose, constricting the blood vessels in the nasal passages. This vasoconstriction promotes drainage, decreased inflammation and improves airflow. Once administered, you will notice relief as little as 10 seconds with effects lasting 4 to 12 hours. Unlike nasal steroids however, like Nasonex, Afrin generally has no effect on itching, sneezing, or a runny nose.

Afrin is indicated for the treatment of nasal congestion resulting from:

Afrin should only be used for a short duration of two to three days at a time. Using the medication longer than this can result in "rebound" congestion and worsening of the symptoms you were trying to treat.

Possible other side effects of Afrin include:

Both Afrin and Nasonex can be used together if needed as there is no interaction between the two medications. Nasonex is generally best to be used consistently, on a daily basis for best effects. Nasonex is also a better option for treating additional allergy symptoms as it is effective for itchy, watery eyes as well.

Often times, an acute condition (e.g. sinusitis) can exacerbate nasal congestion which may necessitate the use of a quick acting nasal decongestant, like Afrin.

Sudafed Vs. Sudafed PE: What Is The Difference?

What is the difference between Sudafed and Sudafed PE? I don't know which one will work better for me.
READ MORE

My pulmonology doctor thinks that BREO 200/50 is too high dosage and prescribed Symbicort 160/4.5 to make the dosage lower. But BREO is inhaled once a day and Symbicort two puffs twice a day. Doesn'...
READ MORE

Benadryl Vs. ZzzQuil: What Is The Difference?

What is the difference between Benadryl and ZzzQuil? I want something for sleep.
READ MORE
View more questions