Acute Pancreatitis From Prilosec (Omeprazole) Use

In our latest question and answer, the pharmacist discusses whether omeprazole causes problems with the pancreas.

I’ve suffered from acute pancreatitis three times in the last year and a half. My doctor as well as my GI doctor want me taking omeprazole daily because of my acid reflux, but I have read that omeprazole is hard on the liver and pancreas (I also have had some minor liver ailments). I’ve stopped taking it out of fear it is doing more damage than good. What are your thoughts? I am seeing my GI in a week, but I’d like to go in there with some information regarding this before I blindly ask his opinion.

Prilosec (omeprazole) is classified as a PPI (proton pump inhibitor) and is used for a variety of indications including acid reflux and GERD (gastroesophageal reflux disease). There have been rare associations between PPI medications and acute pancreatitis, but most studies evaluating a potential "cause and effect" relationship are inconclusive.

It is worth noting that a history pancreatitis is not considered a contraindication for Prilosec, although the prescribing information for the drug does list pancreatitis as a side effect that has been reported during post-marketing experience. Post-marketing adverse reactions are reports that are identified after FDA approval and use. They are self reported from the population and generally are used to further evaluate whether or not they are truly associated with medication use.

Most reports of pancreatitis from omeprazole use are rare case reports and whether or not omeprazole was the causative factor is unknown. Several large studies on the matter (such as this and this) don't support an association between acute pancreatitis and PPI medication such as Prilosec. However, the risk cannot be definitively ruled out that.

In regard to liver disease with Prilosec, it should used with caution in those with liver disease as metabolism of the drug can be reduced. Dosage reduction generally isn't required though. Nevertheless, it is important to speak with your doctor regarding Prilosec use with your specific medical history.

Metamucil Vs. Psyllium Fiber: What Is The Difference?

What is the difference between psyllium fiber and metamucil?
READ MORE 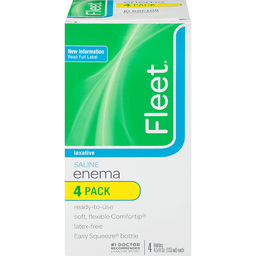 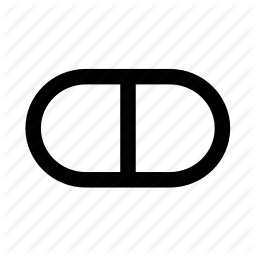 Ghost Tablets In The Stool

Hello, For the past few days I have noticed urocit k pills that I take have been passing through my system. I take 1620mg, once daily and have been on it for a little over a year. I have never noticed...
READ MORE
View more questions