What Is The Difference Between Adderall XR And Vyvanse? 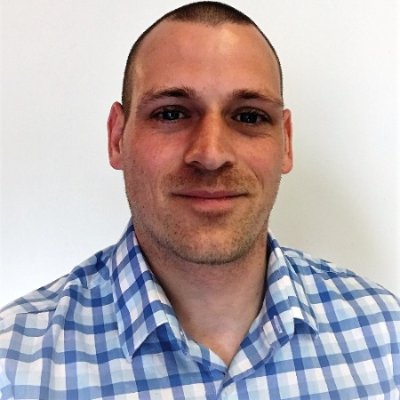 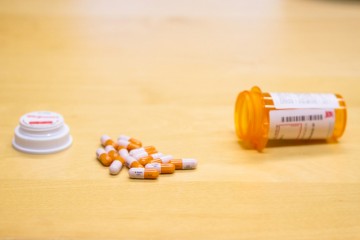 There a seemingly exhaustive list of drugs for you and your doctor to choose from, and many of them are very closely related to one another. For example, do you know the difference between lisdexamfetamine and dextroamphetamine? No? Well, we do, and we're here to help!

Just to give some general background information, in terms of drug therapy for ADHD, there are two separate classes used:

Non-stimulants include drugs like Strattera (atomoxetine) and clonidine. Most clinical guidelines consider these drugs 'second-line' options since they are often not as effective as stimulants, but there are exceptions (e.g Strattera is a 'first-line' option in adults). Nevertheless, they may be a good option in those who are uncomfortable with stimulants or have a medication condition that precludes their use for example.

Stimulant medications are generally seen as 'first-line' therapy options since they have the most evidence for benefit and a larger body of positive evidence when compared to non-stimulants.

For the purposes of this article, we are going to focus on Vyvanse (lisdexamfetamine) and Adderall (mixed amphetamine salts).

Now, if you are looking for a quick answer on what the difference between Adderall and Vyvanse is, here's a quick summary:

Lisdexamfetamine is known as a 'prodrug', meaning that by itself, it is inactive and has no effect on us. It must be converted to an active form in the body. When we take a dose of Vyvanse by mouth, it is converted in our body to dextroamphetamine. Again, lisdexamfetamine by itself is not an active drug molecule. The following is from the prescribing information for Vyvanse:

Lisdexamfetamine is converted to dextroamphetamine and l-lysine primarily in blood due to the hydrolytic activity of red blood cells after oral administration of lisdexamfetamine dimesylate.

So essentially, it is dextroamphetamine that is at work when we take Vyvanse, not lisdexamfetamine. L-lysine is a naturally occurring amino acid we all consume within our daily diet.

In case you are wondering what the point of all this is (i.e. why use a 'prodrug'), it is because Vyvanse was initially developed as an ADHD medication with a lower potential for abuse. It must be taken by mouth for it to be effective.

This isn't to say that Vyvanse is only used in those with a potential for drug abuse. Quite the contrary. It is more seen as simply another effective stimulant medication option.

While Vyvanse is effective in treating ADHD, multiple studies show that it is no more effective (i.e. is not superior) to extended-release versions of Adderall, more on which in the next section.

Additionally, Vyvanse is only available as a brand name. There is no generic available. This may result in a high copay cost to your insurance plan.

What Is Adderall XR?

Differences Between Vyvanse And Adderall

Besides the obvious difference in drug (Vyvanse contains lisdexamfetamine while Adderall XR contains mixed amphetamine salts), both drugs are quite similar. Below, I compare:

All stimulant medications have the same mechanism of action. They increase the amount of two important neurotransmitters in the brain, norepinephrine, and dopamine by directly stimulating their release and blocking reuptake. The increase in the concentration of these two neurotransmitters helps improve symptoms of ADHD, such as inattentiveness and irritability.

Unfortunately, there aren't any head-to-head studies directly comparing Vyvanse and Adderall XR in regard to their effectiveness in treating ADHD symptoms.

Nevertheless, several large meta-analysis studies have shown no difference between Vyvanse and Adderall XR. The conclusion of one that complied data from over 19 studies, published in the Journal of Clinical Psychiatry, concluded the following:

We found no significant differences between short- and long-acting stimulant medications.

Clinical guidelines don't recommend one extended-release stimulant over another.

How To Take Them

Vyvanse is recommended to be taken as follows:

Adderall XR is recommended to be taken as follows:

How Long They Last

Both Vyvanse and Adderall XR last 10 to 12 hours per dose according to their respective prescribing information documents. Studies for Vyvanse show that is may last slightly longer in adults, around 14 hours.

This means that for most individuals, generic Adderall XR will be significantly less expensive under their insurance plan than Vyvanse. Your pharmacist may be able to help you compare your costs!

While Adderall XR has been available generically for a number of years now, Vyvanse isn't scheduled to go generic until at least 2023.

At a glance Overview What Is Vyvanse What Is Adderall XR? Differences Between Vyvanse And Adderall How They Work Effectiveness How To Take Them How Long They Last Cost