Buying an over the counter allergy medication? Read on to learn which medication best meets your needs! 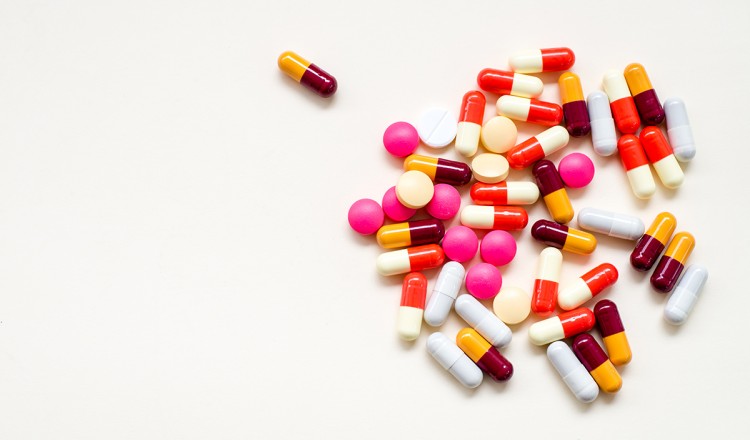 The best allergy medication is the one that treats our allergy symptoms while causing minimal side effects.  Fortunately, there are many to choose from and more often than not, there is one that fits your specific needs.

An allergy occurs when your immune system responds to an external particle aggressively. While common, they can be very dangerous or even fatal at times. For example, a severe type of allergic reaction called anaphylaxis can lead to death if you fail to get an immediate medical attention. Most commonly though, the majority of us suffer from seasonal or other milder allergies.

Because allergies are so common and may even develop later in life, it is important to learn the symptoms. These include a runny nose, sneezing, itchy watery eyes, and scratchy throat. Other serious symptoms might include welts, skin rashes, and breathing problems.

An allergy may last for a day or it may last a whole season. Thus, when choosing the best allergy medication, you should first know what is causing them. For example, for an animal allergy, you may choose a shorter acting medication and one that causes sedation, especially if you are having trouble sleeping. But when you have to endure an allergy for an entire season, it may be more prudent to use a non-sedating antihistamine.

How to Choose the Best Over-the-Counter Allergy Medication: Things to Consider

These are all questions to consider. Below, is a chart that lists each antihistamine as well as information regarding each one.

In the chart above, you will notice antihistamines are separated by generation. First and second-generation antihistamines have two major points of difference: Duration of action and whether or not they cause sedation.

In addition, first generation antihistamines tend to be more "drying" than second generation ones. They can be more effective in clearing up excess phlegm and secretions as well.

Each of these antihistamines last around 24 hours and are considered non-drowsy with the exception of Zyrtec (~5-10% of people become sedated). Due to these attributes, when treating allergies that you are consistently exposed to (e.g. seasonal allergies), it is recommended to use a second generation antihistamine.

Benadryl has the most evidence for use in stemming anaphylactic reactions as well as reducing swelling.

Studies show Zyrtec and Xyzal seem to be more effective than other Second antihistamines and last 24 hours. Many times, you can double the usual daily dose of a second-generation antihistamine if needed for more severe hives but you may become sedated.

If your itching is due to anaphylaxis (e.g. bee stings), Benadryl may be the most effective option.

Both of these first generation antihistamines are sedating and effective to induce drowsiness.

Both of these first generation antihistamines have a good drying effect but may make your drowsy. Tavist has a duration of action of around 8-12 hours while chlorpheniramine lasts around 4-6.

Cold preparations may contain an allergy medication along with other medications that reduce nasal congestion (decongestants), suppress a cough (antitussives), loosen mucus (expectorants) and relieve pain (analgesics).  Thus, it is critically important to assess the safety of other ingredients if you are using a combination medication. 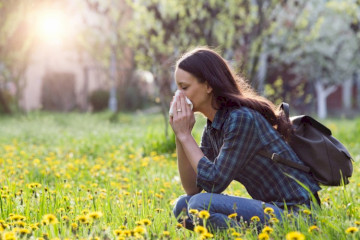 What Is Xyzal OTC?

OverviewXyzal (Levocetirizine) is an allergy medication that is available over the counter beginning Spring 2017. Xyzal was initially approved in 2007 by the FDA as a prescription only medication indi...
READ MORE

OverviewHave you ever walked into your local drug store just to grab an allergy medicine and became instantly overwhelmed with all the choices in front of you? In this guide, we will hopefully simplif...
READ MORE
View more articles