Will Phentermine Show Up On A Drug Test?

In our latest question and answer, the pharmacist discusses whether or not phentermine will show up on a drug test. 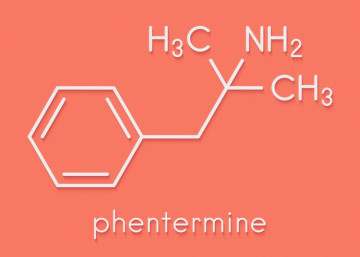 I just took a Phentermine at 11:04am Sunday. I have to take a drug test by 4:30pm this Tuesday (2 days away). I have a high metabolism and I drink lots of water. Can I pass this test by then? I've only taken one and won't take another? 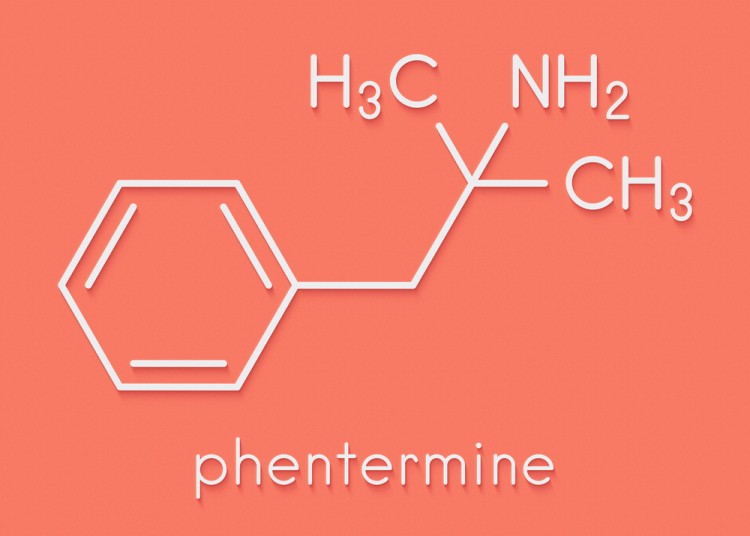 Phentermine can be detected on urine drug tests if it is being tested for.  In addition, phentermine, which is closely related to amphetamine, has been reported to cause false-positive tests for methamphetamine.

Based on the pharmacokinetic profile of phentermine, it can last in your body for nearly 5 days as the half-life of the drug is relatively long, around 19-24 hours.

In terms of drug testing specifically, most institutes allow you to give them a list of prescription medications when a drug screen comes back positive, so when you are able to provide a prescription for phentermine they likely will report back to whoever ordered the drug screen that you are clean.

Phentermine is a stimulant that suppresses appetite and is used to treat obesity. This is a controlled substance, so it can only be obtained by a prescription in the United States. This medication is typically dosed 1-2 times a day and this is due to the fact that this medication has a long duration of action in the body (around 8-14 hours) and a single dose can stay in the body for upwards of 100 hours.

When a prescription for a medication is provided they typically amend the drug test to show that there is, in fact, no positive result when reporting to the party who ordered the test.

Based on the time frame you provided (2 days), it will most likely take longer than that for phentermine to leave your system and you likely will have a positive drug screen for some form of amphetamine (e.g. methamphetamine). It may be a good idea to determine up front how to provide the drug screening institution with a list of your prescription medications so that they are better able to evaluate your drug test. 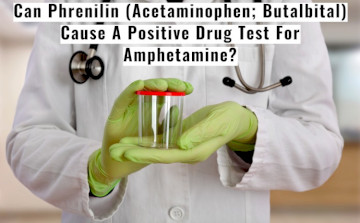 Can Phrenilin (Acetaminophen; Butalbital) Cause A Positive Drug Test For Amphetamine?

Will the prescription of phrenalin show up in a drug test as an amphetamine?
READ MORE 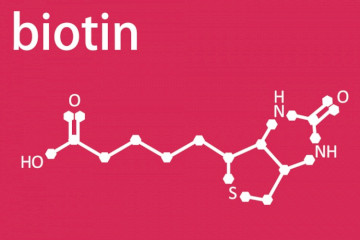 I just received my annual lab results. My T4 is normal but my TSH is quite high. I have been taking Biotin 2500 mg daily for about 6 months. I read that Biotin can affect the results of TSH levels. M...
READ MORE 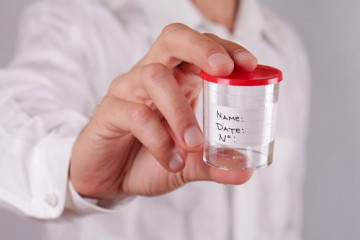 Can Omeprazole Cause A False Positive For Amphetamine?