Why You Should Hold Simvastatin While Taking Fluconazole

The pharmacist discusses why it is recommended to hold (i.e. stop) taking simvastatin if you have been prescribed a course of fluconazole. 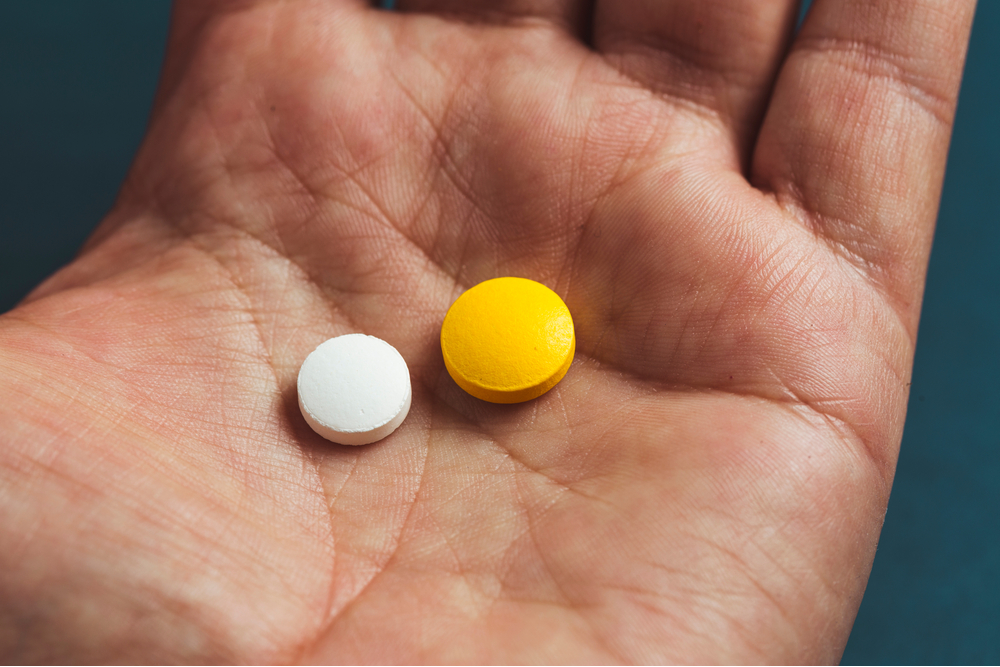 Hi Jean and thank you for your great question.

Your doctor or pharmacist gave you excellent advice by telling you to stop your Zocor (or under the generic name, simvastatin). Fluconazole is an antifungal used to treat a broad variety of fungal infections. Fluconazole inhibits a liver enzyme call CYP 3A4 that is used to metabolize quite a few common drugs, simvastatin being one of them. If you wouldn’t have stopped the simvastatin, the dose that made it into your body would have been much higher than normal and could have had serious effects.

There is no known interaction between fluconazole and Zyrtec (or under generic name cetirizine). You can resume taking it immediately.

Since you stopped taking fluconazole 6 days ago, the vast majority of it is out of your system, assuming that you have regular kidney function. In adults with normal kidney function, fluconazole has a half-life of about 30 hours. What this means is that 30 hours after your first dose, if you took a single 100mg tablet your body has metabolized about 50mg of the dose and the other 50mg is still active. After another 30 hours, about 25mg is still active in your body. We usually consider a drug to be eliminated after 5 half-lives or in this case, about 150 hours. Even though you took a 10-day course, at this point, you probably have an insignificant amount of fluconazole exiting your body, so it should be OK to resume your simvastatin tonight (simvastatin should be taken in the evening or bedtime if you aren’t taking it that way already). If you do have any kidney impairment, fluconazole lasts longer in your system so you’ll need to wait another week.

Thank you again and feel free to write back with any additional questions! 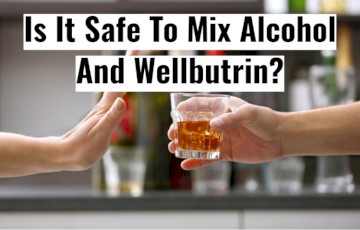 Is It Safe To Mix Alcohol And Wellbutrin (Bupropion)?

Is it safe to mix alcohol and Wellbutrin?
READ MORE

Interaction Between Lustral And Ibuprofen

Is there an interaction between Lustral and ibuprofen?
READ MORE 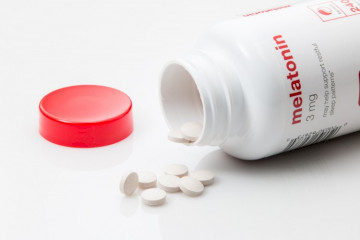 Is it okay to use melatonin sleep aids at night while on lutera 28 for birth control? Will it lower the effectiveness of the birth control?
READ MORE
View more questions