What To Do If Your Pharmacy 'Shorts' Your Controlled Substance Prescription

In our latest question and answer, we discuss your options if your pharmacy incorrectly fills your controlled substance medication and you are shorted pills.

I am prescribed a controlled substance for ADHD. The pharmacy only put 30 capsules in the bottle instead of the 60 I've been prescribed. They said too many people lie to get extra medication and refused to do an inventory count on the medication I take. I am so upset. Literally all they have to do is check their count against the log. Is there anything at all that can be done?

It is very important for you to attempt to rectify this situation. You don't want to end up out of medication and have both your pharmacy and doctor tell you that you are 'too soon' for a refill when that time comes.

I have the following suggestions:

It is the legal responsibility of the pharmacy, and the supervising pharmacist, that your prescription was dispensed accurately and according to the doctors order. 'Supervising Pharmacist' isn't simply a title, it is a legal position and they are legally responsible for the happenings in the pharmacy. They should want to make sure everything was filled correctly and legally.

Too many problems in the past at your pharmacy with other people is not a valid or legal excuse for you being told they don't investigate controlled substance discrepancies.

It is important to talk your doctor regarding the situation so they are aware that you are short. They can call the pharmacy to work things out and hopefully determine the accuracy of the filling process. If the pharmacy and doctor determine the prescription was dispensed accurately, you can then more forward and attempt to find out what happened to the missing medication.

If all else fails and you are sure there has been an error that refuses to be acknowledged or rectified, contact the State Board of Pharmacy. Every state has a board of pharmacy that can and will investigate errors or any sort of unethical situation. All reported complaints are looked into and investigated.

I wish you luck that everything is handled in an appropriate manner going forward. 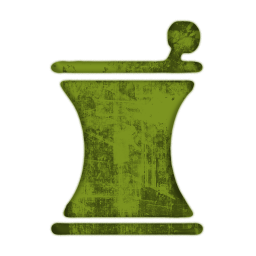 I have been taking generic Ritalin for about a year now. I see a nurse practitioner every two months. Six months ago she took a job as a professor at the local university. The first time I had the ri...
READ MORE 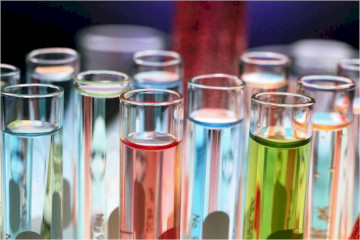 How Long Does One Dose Of Oxycodone Last In The Blood?

How long does oxycodone last in the body? I want to know specifically how long it will be detectable in tests.
READ MORE

How To Switch From Fentanyl To Hydrocodone

I am getting off of my 50mcg Fentanyl patch and plan for now just to use Norco for pain management. What dose of Norco should I take to avoid withdraw?   Yes my physician knows. She and my local pharm...
READ MORE
View more questions