In this article, our pharmacist discusses whether or not it is safe to take Tylenol (acetaminophen) with Advil (ibuprofen).

Is it safe to take Tylenol with Advil together?

While you typically should not take Tylenol (acetaminophen) and Advil (ibuprofen) at the same time, studies show there is some benefit to alternating doses every few hours.

When Tylenol and Advil are administered at the exact same time, there is no evidence that the combination will help with pain or reduce a fever more than either medication alone. There is also an increased risk of GI adverse effects such as nausea and vomiting. Due to these issues, it is not recommended to dose Tylenol and Advil at the same time.

This allows for more dosing of medication than you could safely give of either alone, since you should not dose more than every 4 hours with either medication.

One study, from BMC Med, showed that an alternating dose of ibuprofen and acetaminophen provided superior fever reducing ability than ibuprofen alone.  Another study, from Clinical Pediatrics showed similar results. Lastly, a larger scale study, published in JAMA Pediatrics, concluded that an alternating treatment regimen of acetaminophen and ibuprofen for 3 days was more effective in reducing fever than either medication alone.

When alternating Tylenol and Advil, it is important to remain prudent on dosing the appropriate amount of the right medication at the right time. Very often it is not recommended due to the potential for confusion and overdose.

So, while Tylenol and Advil should not be dosed at the same time, there is some benefit to alternating doses. 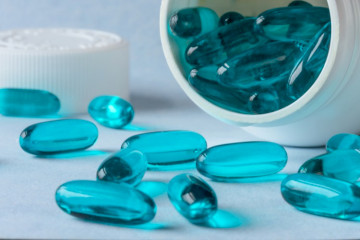 How Long Can You Use Over The Counter Ibuprofen For?

I had a tooth extracted on Monday and have been taking OTC ibuprofren (200 mg) every 4 hrs. This seems to help greatly with the pain. Can I take this much for a few days until the healing gets bett...
READ MORE 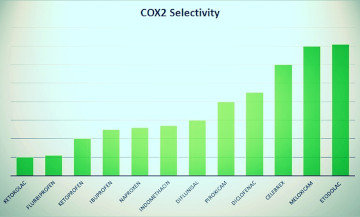 Can you tell me which pain reliever works the fastest? Tylenol, Advil or Aleve. I often have pain and aches and wanted to know which has the fastest onset of action.
READ MORE
View more questions