In our latest question and answer, the pharmacist discusses whether or not there is a difference between taking one Effexor XR 75mg capsule and taking two Effexor 37.5mg capsules. 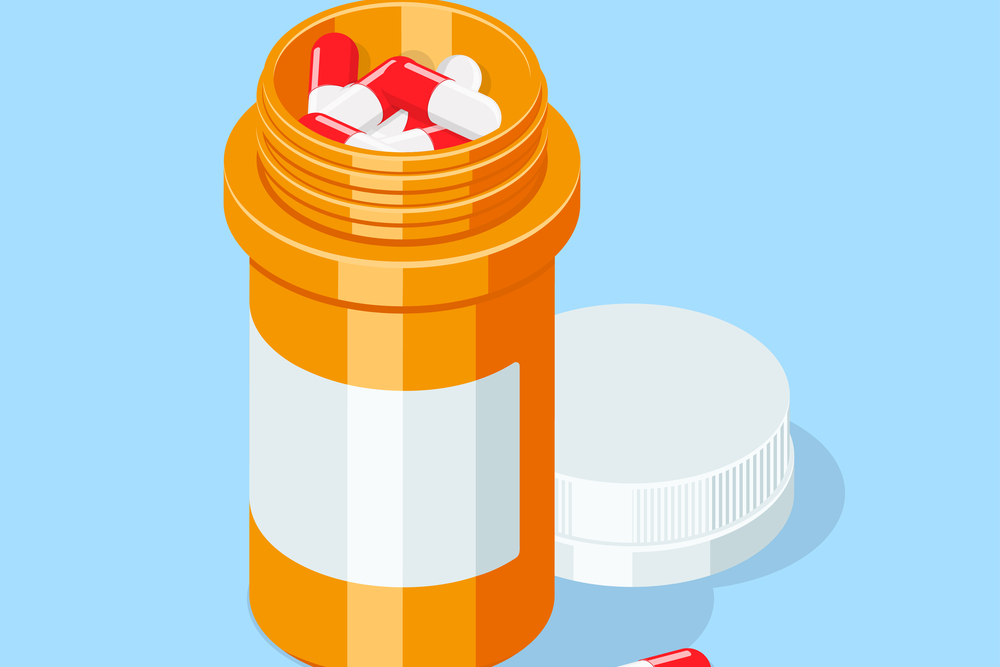 After taking generic Effexor (Venlafaxine )XR 37.5mg daily for over 8 weeks, my doctor wants to double my daily dose to 75 mg. I experienced ALOT of anxiety for the first 3-6 weeks when I initially started the medication. In order to possibly help alleviate the anxiety side effect, my doctor said to take 2 of the 37.5 in the morning for the first 2-3 days. Since this is the extended-release form of venlafaxine, why would two doses be easier to start with as opposed to 1 capsule of 75mgs XR? Any input is SUPER appreciated...... Thank you again

Hi Batgirl and thank you for your great question.

First, Effexor XR (or the generic Venlafaxine extended-release) is a capsule approved to treat depression, generalized anxiety disorder, social phobias, and panic disorders. It is a Serotonin-norepinephrine reuptake inhibitor or SNRI. It is thought to work by inhibiting the reuptake of serotonin and norepinephrine which are thought to help improve mood. It is available in immediate-release tablets and extended-release capsules. Unfortunately, with venlafaxine and drugs like it, it sometimes takes several weeks to start to see the positive benefits of the medication, and it looks like that’s the case here.

Effexor XR is a capsule that contains numerous extended-release beads. The medication slowly diffuses through these beads and is released throughout the day. Per the manufacturer:

Venlafaxine and O-desmethylvenlafaxine exhibited approximately linear kinetics over the dose range of 75 to 450 mg/day… When equal daily doses of venlafaxine were administered as either an immediate release tablet or the extended release capsule, the exposure (AUC, area under the concentration curve) to both venlafaxine and O-desmethylvenlafaxine was similar for the two treatments, and the fluctuation in plasma concentrations was slightly lower following treatment with the extended release capsule. Therefore, the EFFEXOR XR capsules provide a slower rate of absorption, but the same extent of absorption (i.e., AUC), as the venlafaxine immediate release tablet.

Additionally, the mechanism of action is the same for both doses; it is purely an extended-release via drug diffusion through beads. The only difference is the amount of drug in the capsule shell. Lastly, in the past when the Venlafaxine ER 75mg capsules have been on backorder, I’ve worked at several pharmacies that substituted for 2 x 37.5mg capsules until the backorder was resolved.

While this is the case with Effexor XR, this is not the same for all medications. Some medications are not interchangeable just because it’s half the dose. Some medications have an immediate release component initially and then change to extended-release. Please make sure that you check with your pharmacist before you double up on any medication.

I’ve tried to think of a good reason as to why your physician might want you to take two 37.5mg capsules. The only real reason that I can think of is that if you are having trouble tolerating the 75mg dose, your physician might have you ease into the dose by alternating between taking 37.5mg one day and then 75mg the next. This might make your transition to 75mg a bit easier, but ultimately I don’t know their intention.

I hope that helps and feel free to write to us in the future! Good luck!

How To Stop Zoloft 25mg

How do you come off of 25 mg sertraline [Zoloft]?
READ MORE 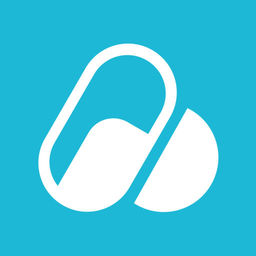 How To Stop Taking Cymbalta (Duloxetine)

Can you stop Cymbalta 30 mg after taking it for 5 days?
READ MORE 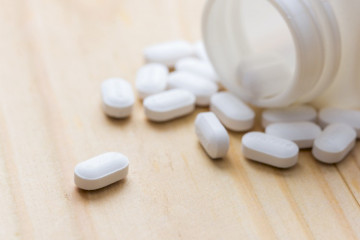 Switching From Zoloft To Effexor

I have been on Zoloft for 18 years. First 5 years was 50 mg then to 100 mg the remaining years. The doctor wants me to switch over to Effexor 37.5mg. Shouldn't I ween some from Zoloft? When I tried to...
READ MORE
View more questions