In our latest question and answer, the pharmacist discusses whether or not Nyquil can be taken safely with omeprazole.

Can you take Nyquil and omeprazole together on the same day?

There is no reported or listed interaction between Nyquil and omeprazole (brand name Prilosec). They are considered to be safe to take together. Having said that, one of the ingredients in Nyquil may exacerbate symptoms of heartburn and acid reflux.

To reiterate, there is no drug-drug interaction between Nyquil and omeprazole and they are considered to be safe to take together. However, it is important to be aware that the antihistamine in Nyquil could potentiality aggravate the symptoms of acid reflux. 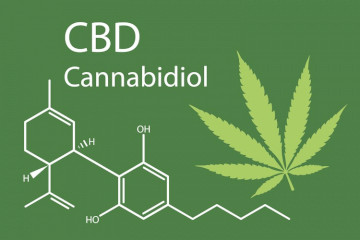 How long should you wait in between taking CBD oil and Vistaril?
READ MORE 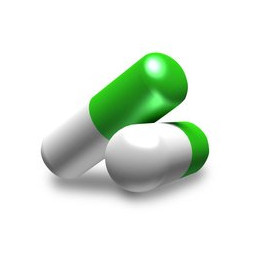 Interaction Between Clindamycin and Methadone

Can I take methadone 50mg with Clindamycin 300 mg?
READ MORE

What Is The Difference Between Gabapentin And Lyrica?

What is the difference between gabapentin and Lyrica? Lyrica is too expensive and my doctor switched me to gabapentin
READ MORE
View more questions