Interaction Between Lexapro (Escitalopram) And ZzzQuil

Our pharmacist discusses the use of ZzzQuil and Lexapro.

I took Lexapro for 7 days and had been off it for 6 days due to some bad side effects. I have some insomnia so I took ZzzQuil for this last night. Is this safe?

Lexapro (escitalopram) and ZzzQuil (diphenhydramine) are considered safe to take together. They do not have any reported drug interactions.

However, both drugs can have additive side effects so it is important to be aware of them and potential symptoms you may experience. The side effects with Lexapro can be especially prominent when first starting out of the drug. These effects include:

ZzzQuil contains diphenhydramine, which is also the active ingredient in Benadryl. It is a sedating antihistamine which can cause similar effects like the ones mentioned above for Lexapro (e.g. sedation, constipation).

If you have insomnia and want to use ZzzQuil to help you sleep, that is safe for most individuals as there is no drug-drug interaction. One won't affect the overall effectiveness of the other.

Just be sure that you are aware of the potential additive effects of both and certainly don't drive or otherwise engage in activities requiring mental alertness until you know how the medications affect you.

As a side note, while Lexapro doesn't interact with ZzzQuil, there is a potential interaction between it and NyQuil (due to the cough suppressant dextromethorphan). Be sure to speak with your doctor regarding prior to combining Lexapro and NyQuil. 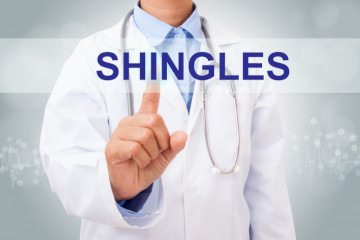 How To Dry Out Shingles Blisters

I have shingles. How do I dry out the infected area?
READ MORE 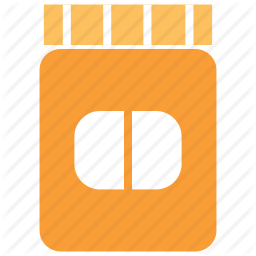 Why are amiodarone and buprenorphine not compatible? Recently had double bypass surgery with mitral valve replacement as well as an ICD implanted. Had been on buprenorphine for over 2 years for manage...
READ MORE
View more questions