There is no interaction between these two medications.

I have been on Coumadin for as long as I can remember. My doctor said it was okay to take Mucinex but I just want to be sure. Is it?

There is no interaction between the blood thinner Coumadin (warfarin) and Mucinex. They can safely be taken together.

It's always a good idea to ask your pharmacist or other qualified health care professional about potential interactions with Coumadin, especially when it comes to over-the-counter drugs (OTC).

There are several OTC drugs that have potentially serious interactions, which could lead to an increased risk of bleeding.

One such example is the combination of the OTC acid-suppressing medication Tagamet (cimetidine) and Coumadin.

Co-administration can significantly increase INR (International Normalized Ratio) and cause moderate to severe bleeding in individuals. This interaction occurs as cimetidine inhibits the hepatic clearance of Coumadin, increasing concentrations and blood-thinning effects.

As stated though, Coumadin is safe with Mucinex. Mucinex is not known to increase bleeding risk, affect INR or Coumadin metabolism in any way.

If you are treating symptoms of a cold or flu, be sure to watch out for other common medications that may interact with warfarin, which include: 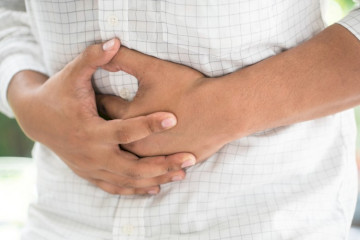 Can I take Rolaids and Zantac together?
READ MORE 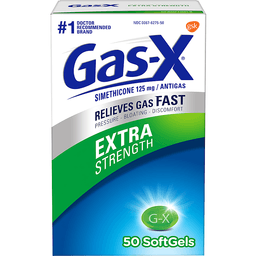 How Fast Does Gas-X (Simethicone) Work?

I have gastrointestinal issues and I was recommended to take Gas-X. How fast does it begin working?
READ MORE

Can You Take Phentermine With Zoloft?

I went to a weight loss doctor and he gave me 25mg of Zoloft and 37.5mg of adipex and diet plan. Is that safe? I thought you couldn't mix the two drugs, according to drug interaction sites. But then I...
READ MORE
View more questions