In our latest question and answer, the pharmacist discusses the use of Claritin (Loratadine) and Allegra (fexofenadine) together.

I am still having some major problems with Allergies. Can I do Claritin and Allegra at the same time?

Typically, it is not recommended to use loratadine (Claritin) and fexofenadine (Allegra) at the same time. Both medications are second-generation antihistamines used for allergy relief. Taking them together would not provide much added benefit, but could lead to side effects such as drowsiness.

Flonase As An Alternative

Another option, beside taking Claritin and Allegra together, would be to switch or add fluticasone (Flonase) nasal spray. Flonase was approved by the FDA in 1990, but has only been available over-the-counter since 2014. Flonase is a type of steroid that blocks inflammation, itching, and congestion.

According to the Flonase website, it has some advantages over Claritin including working better for nasal congestion. Flonase can be used once daily with 1 or 2 sprays into each nostril or may be used as needed instead of every day.

Zyrtec As An Alternative

Histamine can be triggered by a variety of things including pollen, dust, and pet dander. Some people are more sensitive to this response and may not even know what triggers their allergies. Antihistamines are useful in preventing the immune cascade so common in people suffering from allergies.

To conclude, it is not recommended to take both Claritin and Allegra together due to the possibility of drowsiness without additional benefit. Another antihistamine that could be considered is Zyrtec, but may slightly increase the chance of drowsiness. Finally, Flonase nasal spray may be another option to provide another mechanism of action against allergies. 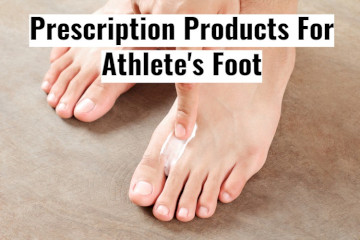 I'm looking for some kind of cream that would be available as a prescription for severe athlete's foot fungus. I am also trying to help with the pain and severely dry, cracked feet that bleed.
READ MORE

Can You Drink Alcohol While Taking Zofran?

Can you drink alcohol while taking Zofran (ondansetron)? I got it prescribed for nausea.
READ MORE 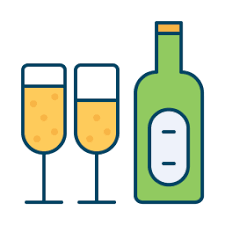 Can You Drink Alcohol While Taking Amoxicillin?

Can I drink alcohol after taking amoxicillin? I want to be sure they are OK together.
READ MORE
View more questions