In our latest question and answer, the pharmacist discusses taking Benadryl (diphenhydramine) with Ativan (lorazepam).

I took Benadryl the night before for allergies and then tonight I took an Ativan 0.25 mg for anxiety. I was planning to take OTC Allergra. Is this OK? I was just trying to make sure due to my asthma and recently I was diagnosed with acute bronchitis.

There is a moderate interaction between Benadryl (diphenhydramine) and Ativan (lorazepam). In most situations, Benadryl and Ativan should not be taken together due to the additive effects that may occur. Other antihistamines, such as Allegra or Claritin, are considered safer options.

Like Ativan, it can cause sedation and central nervous system depression. It does not commonly cause more serious side effects, such as respiratory depression but it has been rarely reported in individuals with other risk factors.

Ativan is classified as a benzodiazepine and is used for a variety of indications such as anxiety and insomnia. It is well known to cause sedation, central nervous depression and at high doses, respiratory depression.

Co-administration of Benadryl and Ativan can potentiate the effects of both, potentially increasing the risk of adverse effects. Therefore, they are not recommended to be taken at the same time.

Both Benadryl and Ativan are relatively short acting so although can you shouldn't take them together, you may be able to take them in the same day. The effects of Benadryl last anywhere from 4 to 8 hours per dose while Ativan can last from 8 to 12 hours per dose. Ideally, you want to separate both by at least 12 hours.

If you are looking for an effective antihistamine that can be safely taken with Ativan, you could try a second generation antihistamine such as Claritin or Allegra, as you mention in your question. These are non-drowsy and do not interact with Ativan. 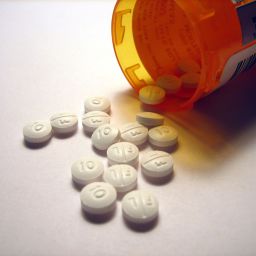 Can You Take Chantix & Soma Together?

Can I take Chantix & Soma compound together?
READ MORE 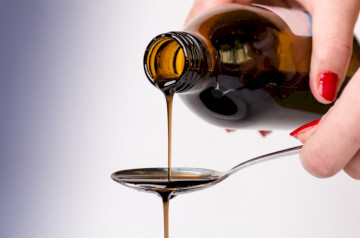 I am taking benzonatate 200mg for a cough, can I take a ZzzQuil that contains diphenhydramine?
READ MORE 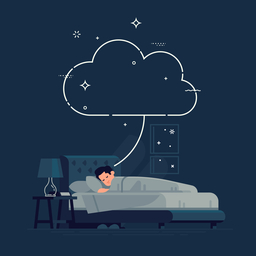 My father was prescribed both Sonata 5mg and Ambien 5mg and I was concerned. Is this a safe combination?
READ MORE
View more questions