Our pharmacist discusses what to be aware of when taking the combination of Benadryl (diphenhydramine) and clonazepam.

I have severe anxiety and panic. I have asked this question a hundred time to different doctors and pharmacists, but my anxiety won't let it rest.
My question is about a drug interaction leading to death. I'm on Clonazepam.5mg which I took at 5 pm. Almost every night I take 1 Benadryl to help me sleep. It's 12:30 am now. Is it safe to take the Benadryl now?  I'm okay with drowsiness. I just down want to over sedate myself and stop breathing.
I'm also on Prozac 20mg which I took today at 1 pm.

Both Benadryl (diphenhydramine) and clonazepam have CNS (central nervous system) depressant effects and are generally not recommended to be used together. Taking both together can have additive effects which could lead to excess sedation and respiratory depression. The risk is greatly increased if you have a sleep related breathing disorder such as sleep apnea or COPD.

Having said that, the chance of fatal respiratory depression on the combination of Benadryl and clonazepam (at usual doses) is low in normal, healthy individuals. While the exact incidence of severe episodes of respiratory depression is unknown, the reported cases typically involved individuals who had underlying conditions, were on additional sedating medications or were taking excessive doses.

In terms of the individual medications, collected data shows that benzodiazepines (such as clonazepam), as a class of medications, cause dose-dependent respiratory depression (i.e. high doses result in an increased risk). However, at usual, hypnotic doses, respiration is typically not affected in normal, healthy individuals.

Benadryl is not thought to cause respiratory depression in normal, healthy individuals with no conflicting factors. There does seem to be a small risk in individuals with sleep disorders and in those were take doses exceeding manufacturer recommendations.

It is extremely difficult to accurately anticipate how a certain combination of drugs will affect someone. What we know for sure is that there is an inherent, increased risk in combining multiple drugs that individually can cause respiratory depression. The most commonly reported interactions involve opioid (e.g. oxycodone) drugs but combining any drugs that cause CNS depression is a risky.

Overall, the combination of Benadryl and clonazepam heightens the risk of respiratory depression, but the risk remains small in healthy individuals with no underlying sleeping disorders.

It puts health care providers in a difficult situation if you are looking for a definitive answer regarding whether or not you can take this combination of drugs together. There many factors to consider and the exact risk is not known. Most will err on the side of caution and recommend against the combination unless you can be monitored to confirm that taking the drugs together will not significantly affect you.

Lastly, Prozac (fluoxetine) is not typically associated with respiratory depression.

If you are having trouble sleeping and or would like a recommendation for your specific situation, speak with your doctor. They have your full medical history and are in the best position to provide you with appropriate guidance. 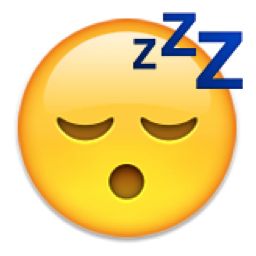 Taking NyQuil And Benzonatate At Bedtime

Is it okay to take NyQuil with benzonatate before bed?
READ MORE 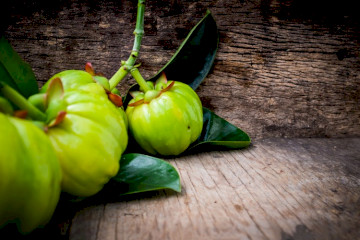 Can I continue to take Garcinia Cambogia if taking amoxicillin for throat infection?
READ MORE 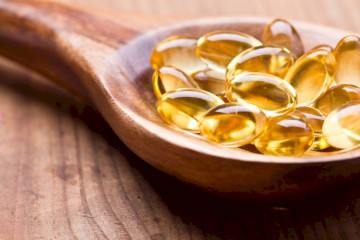 Can You Take Fish Oil If You Have Diabetes?

I'm a diabetic and wanted to know if I could take fish oil capsules daily?
READ MORE
View more questions