In our latest question and answer, the pharmacist discusses whether or not Benadryl (diphenhydramine) can be taken with Sudafed (pseudoephedrine).

I have really bad congestion and am taking Sudafed (pseudoephedrine) which really seems to be helping. I am having trouble sleeping and was wondering if it was safe to take Benadryl too. I am taking Sudafed 12 hour.

Sudafed (pseudoephedrine) and Benadryl (diphenhydramine) can be safely taken together as there is no interaction between the two medications. In fact, there are products available over the counter that combine both ingredients to ease administration of both drugs.

Sudafed is typically well tolerated, but one of the most common adverse reactions to it is insomnia. Sudafed can have a slight stimulating effect in some, making it difficult to fall asleep easily. In fact, insomnia has a reported incidence rate of between 4% to 10% based on data obtained from studies.

To combat the effects insomnia, Benadryl (diphenhydramine) is a potential option. In addition to its use as an antihistamine, it is an effective sleep aide. Benadryl can cause pronounced sedation upon administration and can assist in decreasing sleep latency (i.e. time it takes to fall asleep.) There is no interaction between Benadryl and Sudafed and they are safe to take together.

As mentioned above, there are several over the counter products that contain both ingredients if you are looking to combine the two medications. However, many were discontinued as result of the stricter laws regarding Sudafed purchases. Many products that originally contained pseudoephedrine now contain Sudafed PE (phenylephrine).  While there still may be Benadryl (diphenhydramine)/Sudafed (pseudoephedrine) combinations available to purchase, it is more common to see Benadryl and Sudafed PE (phenylephrine) combined with one another as these products are available to be placed on store shelves and not behind the pharmacy counter.

It is important to note that if you are taking Sudafed and using Benadryl as a night time sleep aide, the overall effects of Benadryl may be reduced (based on the stimulant effect of Sudafed). They can nevertheless be used together however, as discussed above.

Sudafed is available in immediate release formulations, which last around four to six hours as well as extended release (e.g. 12 and 24 hour) formulations. If you are still having trouble sleeping while taking Sudafed and Benadryl, it is typically prudent to avoid taking immediate release Sudafed products within 4 to 6 hours of bedtime and extended release Sudafed products up to 12 hours before bedtime. 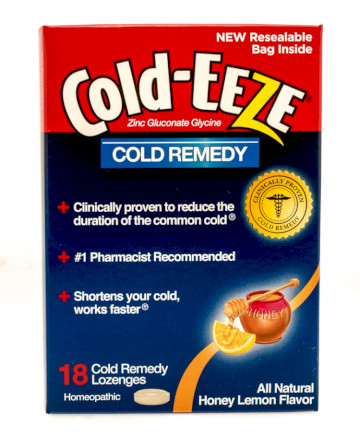 Can You Take Cold-Eeze And DayQuil Together?

Can you safely take Cold-Eeze with DayQuil?
READ MORE

I take Zyrtec (certirizine) for allergies at bedtime and now I am taking Trazodone for sleep issues and anxiety .Can I take both of these together at bedtime . Certirizine makes me drowsy , that’s why...
READ MORE 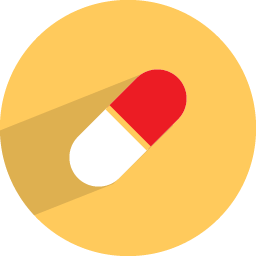 Benadryl And Flonase With Alupent

Is it ok to use Flonase Benadryl and alupent puffer together?
READ MORE
View more questions