Over The Counter Pain Medications With High Blood Pressure

In our latest question and answer, the pharmacist discusses over the counter pain medications that are considered safe to take if you have high blood pressure. 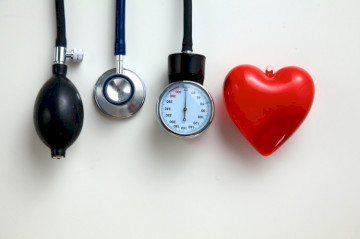 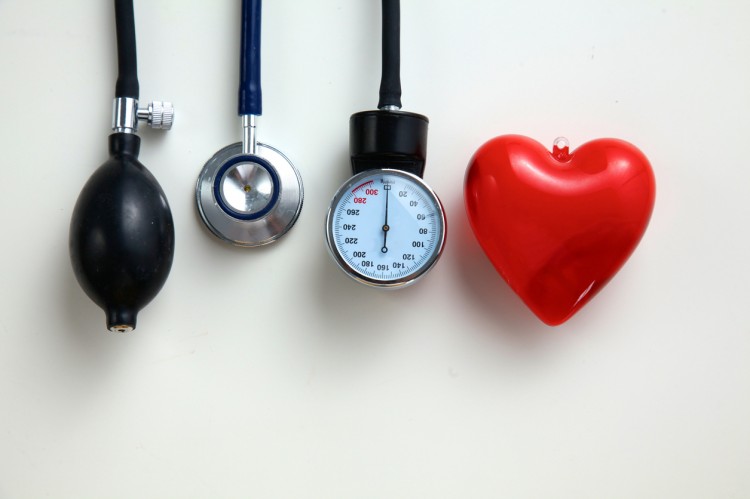 In this article, we discuss the most popular over the counter medications pain medications in regard to their safety for use in those with high blood pressure. These medications include:

First, it is important to discuss general first aid and non-drug therapy for aches, pain and minor injuries. Standard treatment for any injury involving a joint, which involves post-surgery, should be remembered by the mnemonic RICE

R: Rest - Try staying off of and not using the injured area

C: Compression - Applying an elastic bandage to the affected joint can help reduce swelling and give support

E: Elevation - The injury should be elevated to help decrease swelling

Taking acetaminophen and using the above RICE method for injuries may provide enough relief for a minor knee injury that a NSAID is not necessary.

Nonsteroidal anti-inflammatory drugs (NSAIDs), like Motrin (Ibuprofen), Aleve (Naproxen), and aspirin are drugs used in the treatment of pain and inflammation. NSAIDs are known to potentially increase patient's blood pressure however and need to be used cautiously in those with hypertension.

It can sometimes be difficult to discern whether or not short term (i.e. acute) use of NSAIDs are okay in those with controlled hypertension (i.e. hypertension controlled by medication or lifestyle changes). One review did find that the use of NSAIDs for a week or more can increase blood pressure by approximately 5 mmHg. Whether or not this increases the risk of cardiac complications is unknown. This same review did note that this was more likely to occur in patients with chronic kidney disease.

The American College of Cardiology and American Heart Association classifies normal blood pressure as less than 120/80.  If you are a patient that meets these guidelines and your blood pressure is well controlled under your doctor's supervision, taking a NSAID or aspirin may be appropriate for short term treatment of 1 week or less. However, it is important to discuss with your doctor before taking as there may be contraindications on an individual basis.

In addition, there are other factors regarding NSAIDs to take into account.

Even patients with normal blood pressure have a risk when using a non-aspirin NSAIDs like Motrin (Ibuprofen) or Aleve (Naproxen). The FDA has a label warning for all NSAIDs stating NSAIDs cause an increased risk of cardiovascular events including life threatening myocardial infarction (MI) and stroke. Therefore, if you have a prior history of cardiac problems, you may need to stay ways from NSAIDs.

While NSAIDs both excellent pain relievers with anti-inflammatory properties, the risk of raising blood pressure and an increased risk of sudden myocardial infarction or stroke cannot be ignored.  Should other pain medications not work for you or not be appropriate, then use of Motrin (Ibuprofen) or Aleve (Naproxen) could potentially be utilized at the lowest possible effective dose for the shortest amount of time. Again however, be sure to speak with your doctor.

As mentioned above, aspirin is an anti-inflammatory drug.  In the review mentioned above, it was found aspirin was one of the least likely anti-inflammatory drugs to cause an increase in blood pressure.  Furthermore, aspirin does not have a label warning from the FDA in regards to an increased risk of myocardial infarction and stroke.  There are a couple of other considerations to take into account before using aspirin including:

For patients without the above concerns, use of aspirin in a mild knee injury may be appropriate as long as their current blood pressure treatment is stable.

Lastly, while not over the counter, there are some topical anti-inflammatory agents available by prescription such as Voltaren (diclofenac) gel. Although classified as an NSAID, the topical route of administration means that it has a minimal effects on blood pressure, if at all. In addition, Voltaren gel is not associated with the bleeding risk of oral NSAIDs.

Are Lidocaine Patches Available Over The Counter?

Are lidocaine patches available over the counter? I have a prescription but they are too expensive.
READ MORE 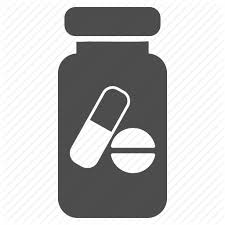 How low does Tylenol With Codeine Stay in your system?
READ MORE 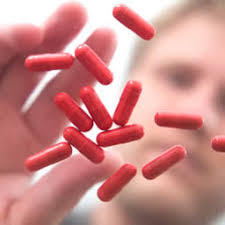 What painkillers, if any, are safe to take without causing more harm to the liver? Doctors have given conflicting advice concerning the safety of ibuprofen - one has even prescribed tramadol. What is...
READ MORE
View more questions