Medications That Cause And Treat Raynaud's Phenomenon

In our latest question and answer, the pharmacist discusses medications known to cause Raynaud's phenomenon and ones used for treatment.

Are any of the following drugs/additives known to cause or suspected of causing Raynaud's? Trimethroprim (antibiotic), Codeine Phosphate,  5htp, paracetamol,  Tonic Water (containing Quinine)

Raynaud's phenomenon (or syndrome) is a disorder in which there is a lack of vascular blood flow to the extremities caused by a response to certain stimuli including:

Raynaud's may also be a secondary symptom caused by certain disease states such as multiple sclerosis and lupus.

The exact cause of Raynaud isn't known but symptoms can include blue/white extremities as well as numbness and tingling. The most often recommended treatment of Raynaud's is simply avoiding triggers such as cold temperatures or medications/substances that cause vasoconstriction, which can worsen symptoms.

Medications That Can Cause Raynaud Phenomenon

Below are some well known medications, based on reported data, that can trigger symptoms of Raynaud's phenomenon:

When avoiding triggers of Raynaud's phenonenon isn't possible or working to eliminate symptoms, often times, medication is used. These drugs include:

It is important to note that the above are not complete lists but cover the most common causative agents and medications used for treatment. If you are having symptoms, please reach out to your doctor to try and identify the primary cause and potential therapies. 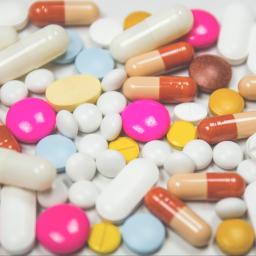 If I'm allergic to a drug, would I show symptoms right away?
READ MORE 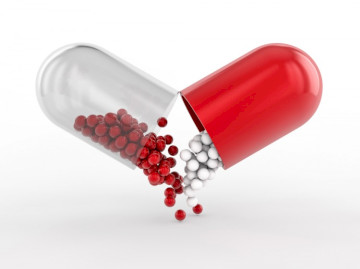 Can I break open Prozac capsules and mix with applesauce while I'm 20 weeks pregnant?
READ MORE 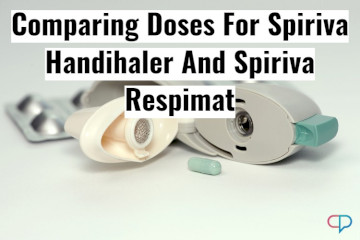 Currently taking one capsule of Spiriva HandiHaler (18mcg) per. Doc says HandiHaler is being phased out and wants me on the Spiriva Respimat which is 1.25 mcg per activation, two inhalations per day...
READ MORE
View more questions