Is The Second Shingrix Shot Different From The First?

In our latest question, the pharmacist discusses the Shingrix vaccine and how both doses contain the exact same ingredients. 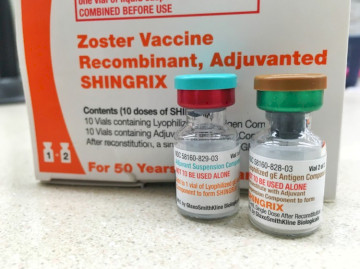 Is the second shot different from the first or are the two shots the same, just given two months apart? In other words, could a person get the first shot twice by mistake?

Shingrix is given as a two-shot series, separated by 2 to 6 months per CDC (Centers for Disease Control) recommendations as this elicits the optimal immune response against the varicella-zoster (i.e. shingles) virus.

The first and second doses of Shingrix are exactly the same. There is no difference between them. Therefore, it is impossible to get the first shot "twice" by mistake.

In fact, Shingrix is only manufactured as one product. In other words, there isn't any packaging or mark on the vials stating 'dose one' and 'dose two'.

The Shingrix vaccine (both doses) comes as two vials that must be reconstituted prior to injection.

Shingrix does not contain preservatives and the total volume injected intramuscularly is 0.5 mL.

If you have any further questions about Shingrix, be sure to ask one of our pharmacists or check out our previously answered questions regarding it! 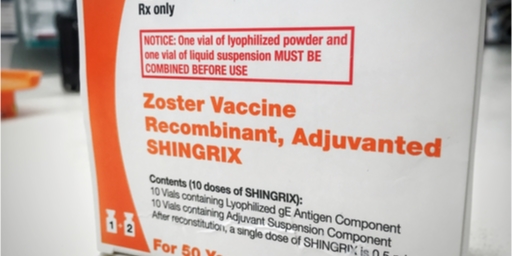 Can You Take Benadryl After Receiving Shingrix?

If I am having a reaction to Shingrix, including aching, loss of appetite, headache, and fatigue, is it ok for me to take Benadryl?
READ MORE 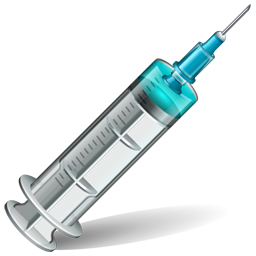 Is There A Month Waiting Period Between Shingrix And Flu Shot?

Is there a 28 day waiting period between the Shingrix shot and the flu shot? One pharmacist said yes and the other said no.
READ MORE 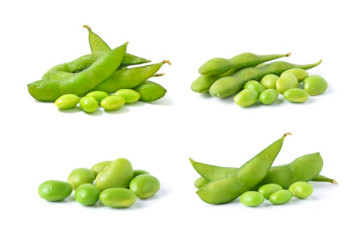 Does Shingrix contain any soy ingredients? Is it safe for those who have a soy allergy?
READ MORE
View more questions