Is The Nasal Flu Vaccine 'Flumist' Coming Back?

In our latest question and answer, our pharmacist discusses why the live nasal vaccine 'Flumist' isn't as widely used as it once was.

Is the nasal flu vaccine coming back? I was told by my doctor it doesn't work so they got rid of it.

An appropriate question for this time of year, to be sure. As with many healthcare topics, the various terms and concepts surrounding vaccines can make it difficult to find trustworthy, understandable information on the topic. Fortunately, that’s exactly what we do here.

At the time of writing, the only nasally administered influenza (flu) vaccine FDA approved for sale in the United States is called FluMist, manufactured by MedImmune. This product is unique in that it uses four different strains of “live,” attenuated influenza virus (or LAIV), as opposed to the inactivated influenza virus found in the flu shot.

Some quick definitions are in order. You may hear the vaccine referred to as quadrivalent. This just means it has four strains of the virus that are expected to be most prevalent that year. Live refers to a whole virus capable of replicating and infecting. Attenuated, used here, means that the live viruses are made to be lousy at said replicating/infecting.

The idea is that a live virus can be administered directly where it naturally initiates infection, which is exactly what the vaccine does. This allows the immune system to deal with it as a kind of dress rehearsal, producing stronger immunity that would also cover a broader range of strains. The immune system can handle a lot, but as George Carlin said, “…it needs practice, it needs germs to practice on.”

So why don’t you get the flu from it? Simply put, it can’t handle the heat. Viruses are phenomenal at mutating and rearranging the genetic material they carry, which is why the flu vaccine is reformulated every year to keep up. Taking advantage of this property, the manufacturer replicates the selected four strains of flu virus in a culture using chicken eggs as a growth medium.

The viral strains are run through 30-40 cycles of replicating, each time lowering the temperature until it reaches around 30°F. Along the way, each new generation of viruses adapts to replicate at the lower temperatures. In doing that, they lose the ability to replicate at “nose-temperature,” if you will. The result is a vaccine that can be stored in the refrigerator safely, but when administered loses the ability to cause serious infection.

While the vaccine (sold as FluMist in the US) is still FDA-approved and being manufactured, such a strong recommendation against use from a major regulatory body makes it very unlikely that any medical practitioner would administer it. However, legally, they still can.

It is not yet known what exactly caused the decreased effectiveness. This uncertainty is made more confounding because this decline was not seen from this product in Canadian and European patient populations. The manufacturer is reportedly working on it, but the feeling is that ACIP is unlikely to change their recommendation for several years, and the effectiveness data will have to be consistent and at the previous level for it to do so.

Usually “shots for everyone” is heard in a more celebratory atmosphere, but it appears that’s the way it is for the time being. Thanks for your question! 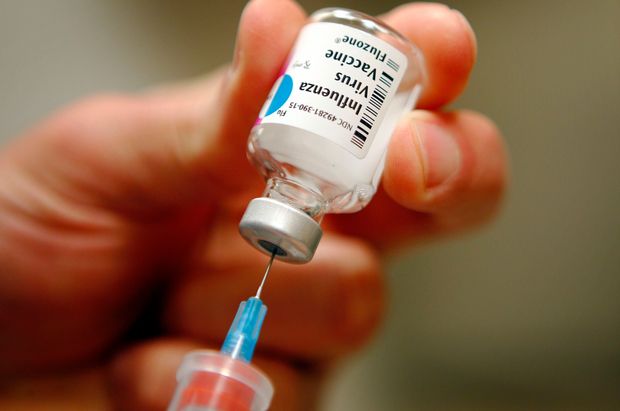 When Is The Best Time To Get The Flu Shot This Year?

When is best time to get flu shot? Thanks!
READ MORE

What Should You Do If Shingrix Was Accidentally Given Subcutaneously (SQ)?

What should you do if you accidentally give Shingrix subq as opposed to IM?
READ MORE 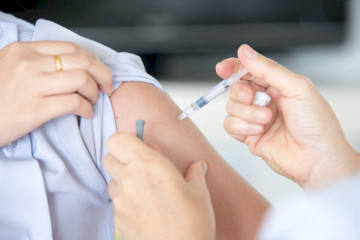 Does Shingrix Use A Live Virus?

Does Shingrix have a live virus in it at all?
READ MORE
View more questions