Is It Safe To Combine Paxil And Effexor?

In our latest question and answer, the pharmacist discusses whether or not the combination of two different antidepressants, Effexor and Paxil, is safe. 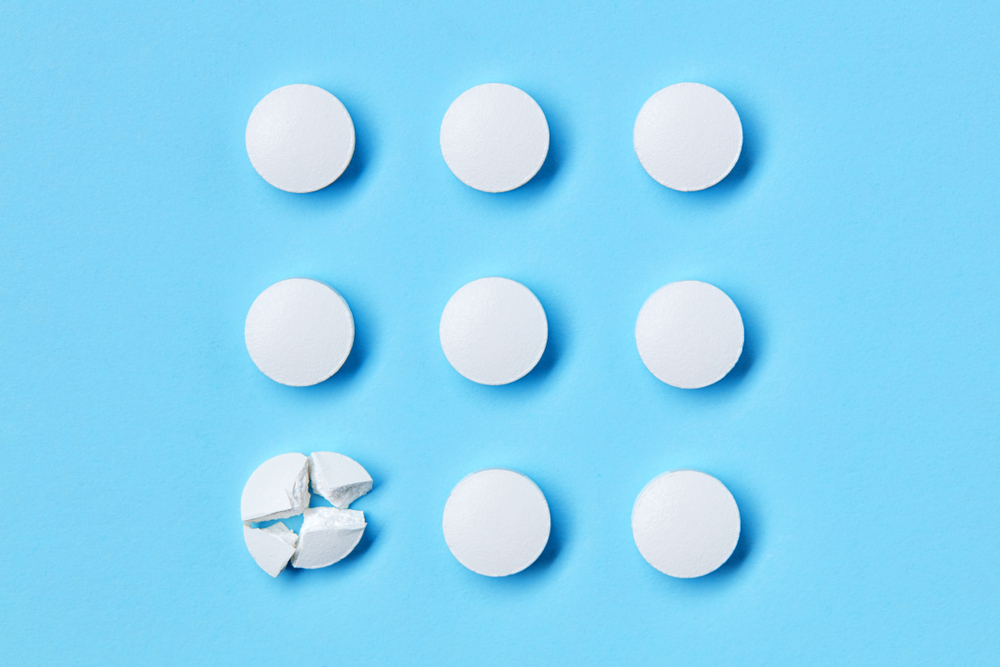 Hi. I've been taking Paxil 60mg for 24 years. Recently, my nurse practitioner prescribed me Effexor XR 75mg. I'm extremely worried about serotonin syndrome. Is it safe or common to be taking these two meds together every day?

Hi Chrono and thank you for your great question.

Some drug interactions are rare, but potentially dangerous. Serotonin syndrome fits that description pretty well. Fortunately, I’ve only seen a handful of cases that required hospitalization in the nearly 10 years that I’ve been a pharmacist. Serotonin syndrome is a group of symptoms that can occur when using drugs affecting the neurotransmitter serotonin, which many patients require.

Symptoms usually start mildly, with a rapid heart rate and increased blood pressure. As they worsen, they may progress to increased body temperature, muscle spasms or rigidity, and diarrhea. Beyond this point is dangerous. It will present with a severe fever, muscles breaking down, potential seizures, and even death.

It is true that the combination of an SSRI, like Paxil, and an SNRI, like Effexor, aren't commonly used together since they both increase serotonin in the brain. In general, when multiple antidepressants are prescribed for a patient, they don't tend to be an SSRI with an SNRI (but rather something like Wellbutrin, which works on dopamine).

Having said that, it isn't unheard of to combine an SSRI with an SNRI and there are studies that report they can be clinically effective in certain situations, but there just isn't a lot of data out there now to completely understand the safety and efficacy of the combination.

So, the combination can, and has, been safely used but I can’t be 100% sure if it is appropriate for your situation since I don't know your complete medical history.

I do recommend that you watch out for the common symptoms of serotonin syndrome regardless.

If you begin to experience rapid heart rate and increased blood pressure, it might be a good idea to stop the new medication and call your doctor. If you suddenly were to spike a fever or were having trouble controlling your muscles, then it would be a good idea to go to the nearest emergency department. Even at this point, treatment is typically the emergency department stopping both medications, making sure that you are properly hydrated, waiting patiently for the medications to clear out of your system, and making sure that you don’t see any of the severe symptoms (and using a reversal agent if they arise).

If you still aren’t sure whether you want to start taking your new dose of Effexor XR one potential strategy might be to talk to your prescribing physician / Nurse Practitioner about cutting down on your paroxetine dose for a few days in order to make sure that you tolerate the new combination, then returning to your normal dose. Doing this might allow you to ease into the new medication a bit more cautiously. 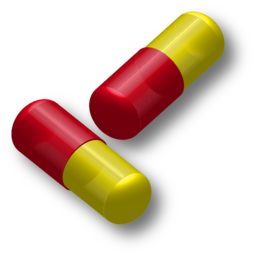 Starting Dose Of Nortriptyline For Depression

My new doctor prescribed 10 mg, Nortriptyline hcl once daily, for my depression. I see the normal minimum dosage is at least 30 mg. daily. Why would she prescribe such a low dose? Thanks.
READ MORE 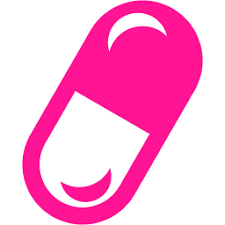 How To Safely Taper And Discontinue Celexa

How do I taper off of Celexa after 1 year?
READ MORE 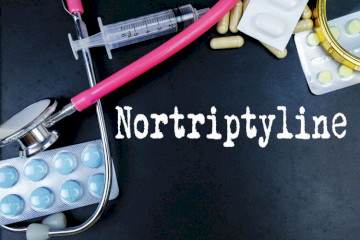 Does Nortriptyline Lose Effectiveness Over Time?

I started on nortriptyline about 1-1/2 years ago and started with low dose of 10 mg. It worked right away but then after few months, the migraines came back so we increased to 20mg. Then again, about...
READ MORE
View more questions