There is no known interaction between Zarbee's Children's Cough and Tylenol. 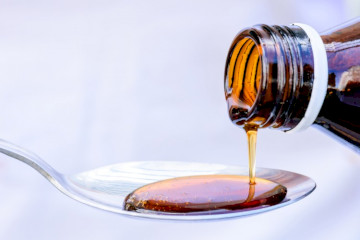 Can my 2-year-old take Zarbee's Children's Cough Syrup and Children's Tylenol around the same time?

There is no known drug interaction between Zarbee's Children's Cough Syrup and Tylenol (acetaminophen). They are considered safe to take together.

Zarbee's Children's Cough Syrup doesn't actually contain any pharmaceutical ingredients. According to the packaging, it contains:

'Dark honey' is the ingredient that is associated with the most research for cough suppression.

Several studies have reported that honey can reduce nighttime cough frequency and severity, as well as improve sleep.

One study states the following:

"...honey showed good demulcent [thin mucus] effect and antioxidant properties, and it increased cytokine release, which might have antimicrobial effects."

I want to point out that the distinction of 'dark' honey is important. Honey is available in many varieties but 'darker' kinds of honey are thought to contain more nutrients and antioxidants. Per one review study of the effects of honey:

"The ability of honey for antioxidant properties is related to the brightness of honey; therefore, the darker honey has higher value of antioxidant."

In terms of drug interactions, honey is not known to have any interaction with Children's Tylenol (acetaminophen).

In fact, honey isn't thought to interact significantly with most drugs.

Some preliminary studies (in animals) show that it could interact with certain anticonvulsant drugs (like phenytoin), but again, there doesn't appear to be an issue with Tylenol.

The other ingredients in Zarbee's Children's Cough Syrup (vitamin C, zinc gluconate, grapefruit seed extract) haven't been reported to interact with Tylenol either.

Can I take bendaryl and Cymbalta (60mg)?
READ MORE 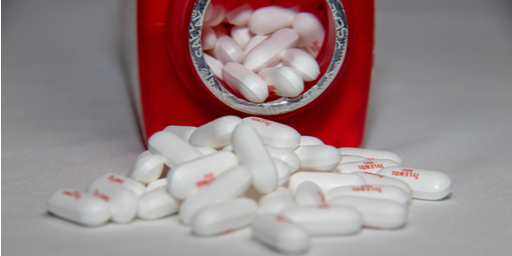 Can You Take Tylenol PM With Losartan?

Can I take Tylenol or Tylenol PM, if I am taking losartan potassium?
READ MORE 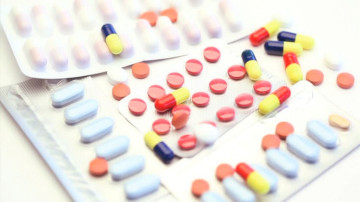