Interaction Between Prozac And Plavix

In our latest question and answer, the pharmacist discusses the interaction between Plavix (clopidogrel) and Prozac (fluoxetine).

I was prescribed prozac and I take plavix. I'm afraid of having a stroke. My doctor is insisting I take it. I have had 3 T.I.A. s already. Thank you.

There is legitimate reason for concern here... Prozac (fluoxetine) and Plavix (clopidogrel) have a fairly serious interaction with one another.

Plavix is a prodrug, meaning the drug you take is not active when you first swallow the pill. Only after being absorbed through the intestine and sent through the liver is this drug converted into its active form.

This active form of Plavix then binds to platelets in your blood, and decreases their ability to bunch together.  Much of this conversion is done by special liver enzymes in the Cytochrome 450 family, specifically one numbered 2C19.

Prozac, and many other drugs, happens to inhibit this enzyme, meaning it makes it less effective at converting Plavix into its active form. Since only the active form does the work of preventing clotting, this can mean the effectiveness of Plavix is significantly reduced when taken with Prozac.

The interaction is significant enough that the FDA released a warning in 2009 that Plavix should not be taken with a number of medications, Prozac being one of them. However, there may be less awareness of this issue among doctors who don't regularly prescribe these medications.

I would start a conversation with this doctor about why they are insistent on you taking Prozac. Explain that you aren't comfortable with this, and ask what some possible alternatives are. Ultimately, the decision is yours though...don't allow any healthcare professional to pressure you into doing something you're very uncomfortable with. 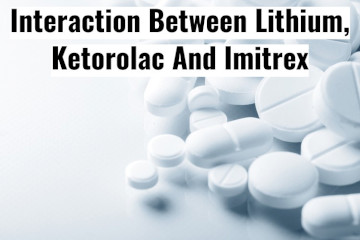 Interaction Between Lithium, Imitrex And Ketorolac

I take 300 mg of lithium carbonate at night. I have had a horrible migraine for two days know. The doctor gave me Imitrex and ketorolac to use. I see that there can be major interactions. Is my dose o...
READ MORE 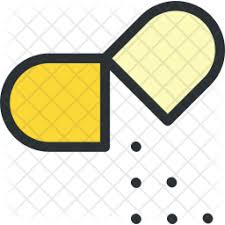 Have been taking 100 mg of Zoloft for 1 year for dysthymic disorder. Today doctor put me on Tramadol 50 mg. He says there is no risk of serotonin syndrome. He says is is very rare. What are your thoug...
READ MORE 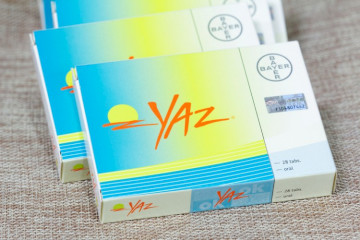 Do Coffee Or Alcohol Interact With Yaz?

Hi there I'm on yaz it's my 6th day Am I allowed to drink coffee Does it affect my birth control ?? Am I allowed to consume one glass of red wine if I'm on the pill? Does it reduce its effectiven...
READ MORE
View more questions