If Trulicity Isn't Insulin, What Is It?

In our latest question and answer, the pharmacist discusses Trulicity and how it differs from insulin products. 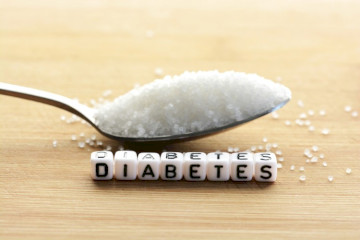 I saw a commercial for Trulicity and is clearly states that it is not insulin. However, it is an injection and I just want to know what exactly it is if not insulin? Does it have any benefit over inslun?

The commercial you reference (which can be seen here) does state that Trulicity (dulaglutide) is not an insulin, and this is correct, it isn't. It is classified as an 'incretin mimetic', or specifically, as a glucagon-like peptide-1 receptor agonist (GLP-1 RA).

Other drugs in this class include:

How Does It Work?

As stated, Trulicity is not an insulin, but rather an 'incretin mimetic'...which means it works in a similar manner as incretin hormones (a group of hormones we all naturally produce in our body).

Incretin hormones have a number of metabolic effects, but primarily, stimulate the release of insulin from the pancreas after ingesting carbohydrates.

So even though Trulicity isn't insulin, it does signal our bodies to release it.

In addition to increasing insulin release, it also:

Does It Have Side Effects?

Its most common side effects are gastrointestinal in nature (e.g. diarrhea and nausea). Additionally, since it is an injection, injection-site reactions are common (e.g. redness, itching).

Incretin mimetics are also associated with some pretty severe side effects, but they are quite rare. Nevertheless, they are important o be aware of. These side effects include:

On the plus side, unlike insulin, incretin mimetics have a very low risk of hypoglycemia (i.e. low blood sugar) and are associated with weight loss. Several large studies also show that they may reduce certain cardiovascular complications, such as heart attack and stroke.

Incretin mimetics are generally not recommended in medical guidelines to be used as a 'first-line' treatment for diabetes.

Instead, they are generally used as an 'add-on' in those needing more than one or two oral diabetes medications.

In fact, it may be a good alternative to insulin in those who aren't getting adequate glucose control on oral medication only.

Guidelines from the American Diabetes Association discuss this:

It is important to note that Trulciity shouldn't be used in type I diabetics since the pancreas doesn't produce insulin at all (or very little). Using an incretin mimetic like Trulicity would have little if any effect.

Question At a glance Answer How Does It Work? Does It Have Side Effects? Place In Therapy 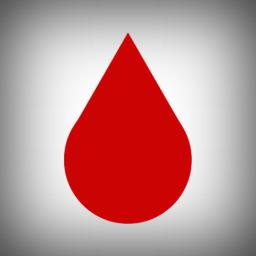 Can Hydrochlorothiazine And Simvastatin Cause Diabetes?

I am taking simvastatin 10mg, lisinopril/Hctz 20/25mg, and atenolol 25mg. I have recently been diagnosed with type 2 diabetes. Can taking these drugs be part of the cause. I do have a family history o...
READ MORE 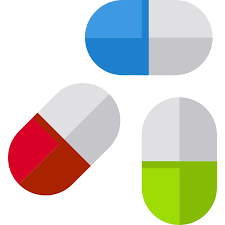 Can You Take Atenolol If You Have Diabetes?

What are issues with atenolol 100 mg and type 1 diabetes?
READ MORE

What Size Needle Does Bydureon BCise Use?

What size needle does the Bydureon BCise use?
READ MORE
View more questions