How To Safely Taper Tramadol

In our latest question and answer, the pharmacist discusses how to safely taper and discontinue tramadol. 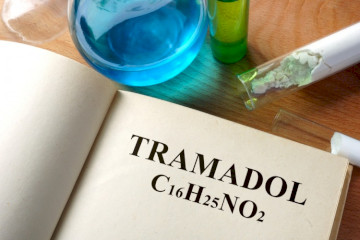 I’ve been taking tramadol for around 11/12 days for pain due to endometriosis. Before that I was taking codeine as required. Normally one or two times daily 30mg. I had a Zoladex injection three weeks ago and the dr told me to stop taking tramadol on Monday. For about 5 days I had been taking 100mg slow release tramadol twice daily. For one day I reduced to 50mg twice daily and then yesterday I swapped. My mood has been a bit low and my stomach has been a bit upset but not too bad. Should I have tapered longer?Someone suggested that starting from today I take 50mg slow release tramadol once a day for a week but if I haven’t taken it for 48 hours will the worse of the withdrawal symptoms be over? 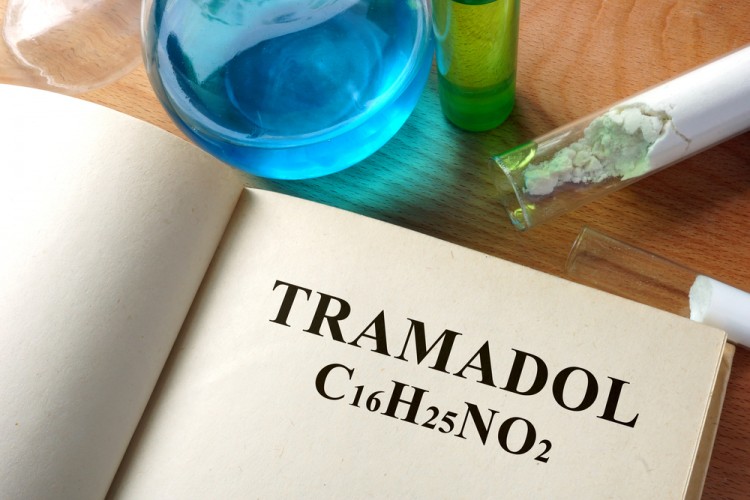 Tramadol is a prescription analgesic drug that is used for the treatment of moderate to severe pain. While classified as an opioid, due to its agonizing effects on opioid receptors, it also is a weak re-uptake inhibitor of two different neurotransmitters, norepinephrine and serotonin, would may add to analgesic activity of tramadol.

As tramadol acts on opioid receptors and affects serotonin and norepinephrine, it has been reported to cause withdrawal reactions when discontinuing after long term use, just like with other opioid and antidepressant medications. The withdrawal reactions aren't thought to be quite as severe however as others like oxycodone and hydrocodone.

Nevertheless, it is often recommended to slowly taper your dose of tramadol down before discontinuing, to reduce the risk and severity of withdrawal symptoms, which include:

As tramadol affects both opioid receptors and neurotransmitters like serotonin and norepinephrine, withdrawal symptoms can last anywhere from a few days to a few weeks according to studies. However, on the whole, withdrawal symptoms, if they occur, are generally mild according to a report by the World Health Organization.  In addition, after you have discontinued tramadol compleletly, if you have a few mild lingering effects (e.g. nausea), they shouldn't last more than a week or so.

How To Taper Tramadol

There are no set in stone guidelines on how to safely discontinue tramadol. The prescribing information for Ultram (brand name tramadol) simply states the following:

"Clinical experience suggests that withdrawal symptoms may be avoided by tapering ULTRAM® at the time of discontinuation."

Nevertheless, tapering protocols for other opioid drugs give us an idea of initial safe approaches.

One study recommends to taper doses of opioids by:

It is important that during your taper you monitor yourself for tolerability and adverse reactions. If withdrawal symptoms appear and are significant, it may be prudent to slow your taper down, and discontinue more slowly.

It generally is not recommended to increase your dose of an opioid during a taper as opioid tolerance can go away in as little as one week. Re-introducing yourself to higher doses can put you at risk of overdose (although this is more of a concern with stronger opioids like oxycodone).

Being on an extended release tramadol product like Ultra ER or Ryzolt, generally make tapering and discontinuation easier, as you don't get the jump and sharp decrease in blood concentrations like you do with immediate release products.

Serious withdrawal symptoms from tramadol generally affect individuals who have taken the drug for extended periods of time, at high doses. Taking the drug for 10 to 11 days may not necessitate a taper at all. However, as you mentioned you were taking codeine, an opioid drug, that may be contributing to the symptoms you are seeing as well.

Be sure to speak with your doctor regarding the best tapering method for your particular medical situation.

I detoxed from methadone at the end of January. I haven't had a menstrual cycle in over 30 days. Could this be from the methadone detox?
READ MORE

How long does the drug Nucynta (Tapentadol) last?
READ MORE 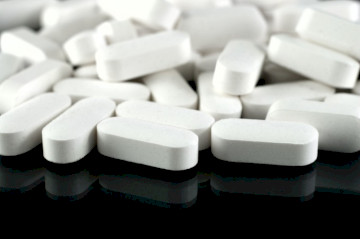 Hydrocodone Vs. Codeine: Which Is Stronger

What is a stronger pain reliever? 5 mg of Hydrocodone or 30 mg of Codeine?
READ MORE
View more questions