How Long Does L-Theanine Stay In Your System?

In our latest question and answer, the pharmacist discusses how long L-theanine stays in your system. 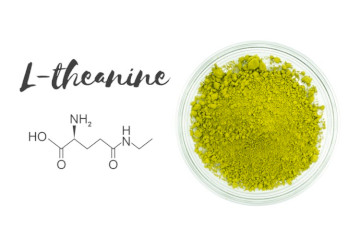 How long does it take L-theanine to get out of your system?

There have been very few studies that have researched the pharmacokinetic properties of L-theanine (pharmacokinetics is the study of the absorption, distribution, elimination, and excretion of a drug compound).

Nevertheless, the few that have been published give us a pretty good idea of how long L-theanine stays in your system, whether or not you consume it in supplement form (e.g. a capsule) or via tea (L-theanine is a major constituent of green tea).

On the whole, L-theanine levels in the blood (specifically the plasma) peak rather quickly after taking a dose and decrease significantly after a few hours. It nonetheless is detectable in the urine for at least 24 hours.

Studies show that L-theanine is fairly well absorbed in the intestines after ingesting, and has a reported bioavailability of around 50% (meaning that 50% of the total dose is absorbed).

Peak concentrations of L-theanine occur around 50 to 60 minutes after taking a dose (regardless of whether or not it is ingested in a powdered supplement form or from green tea).

One study showed that there are measurable plasma concentrations up to at least 3 hours after taking a dose as illustrated in the following graph:

This same study also reported some other pertinent characteristics of L-theanine metabolism.

Even though plasma concentrations of L-theanine are essentially zero after 24 hours, urine testing in individuals taking 100 mg L-theanine in capsule form or 250 mL of green tea produced measurable levels up 24 hours after taking:

So, we can say that L-theanine stays in your system for at least 24 hours since it can be detected in the urine for that long.

This is a somewhat surprising result since plasma concentrations of L-theanine are so low after a much shorter period of time.

The likely reason as to why L-theanine is detectable in the urine long after plasma concentrations have diminished is due to the fact we store L-theanine in our bodies in places other than the plasma.

Specifically, it appears we retain at least some L-theanine in our red blood cells, which has been shown to be detectable for greater than 24 hours.

"Because L-theanine in erythrocytes [red blood cells] was still detectable 24 h after treatments, a part of L-theanine may be retained in cells."

So, overall, the majority of an L-theanine dose will be excreted in the urine between 3 and 24 hours but a small amount is retained in red blood cells, which is likely released slowly over time.

Unfortunately, there isn't much data to go off to determine how much L-theanine is left in the body after 24 hours, or how long it would take to completely metabolize and eliminate it. It likely would be at most a couple of days.

The good news is that regardless of the dose of L-theanine you take, it doesn't appear to have many side effects. Some studies report individuals complaining of headaches and increased sleepiness but overall, it has minimal toxicity.

Animal studies (in rats) haven't observed any serious adverse effects, even when mega-doses have been given (up to 4,000 mg/kg of L-theanine). 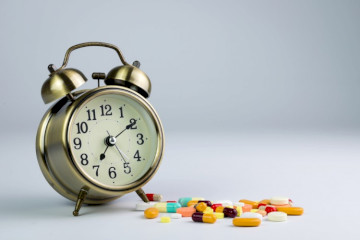 Can You Take Arimidex (Anastrozole) Every Other Day?

Can Arimidex be taken every other day? And can I still consume cruciferous vegetables since those types of vegetables stabilize estrogen?
READ MORE 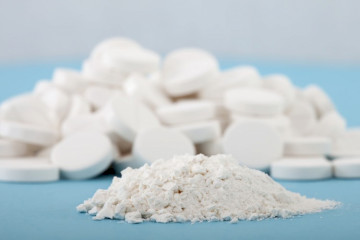 Can You Crush Stalevo?

Can I pulverize/crush Stalevo 200mg so it will work faster?
READ MORE 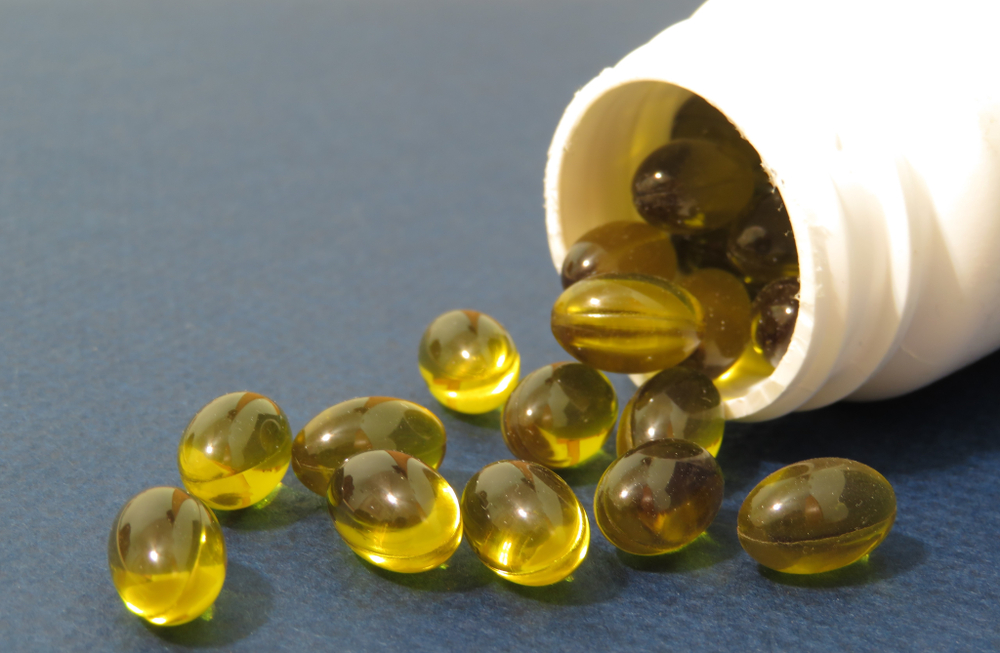 Is It Safe To Take Pholcodine Linctus With Citalopram?

Is it safe to take pholcodine linctus for a cough when already taking 20mg of citalopram?
READ MORE
View more questions