How Long Does Dizziness From A Z-Pak Last?

In our latest question and answer, the pharmacist discusses how long the side effect of 'dizziness' lasts with the antibiotic azithromycin. 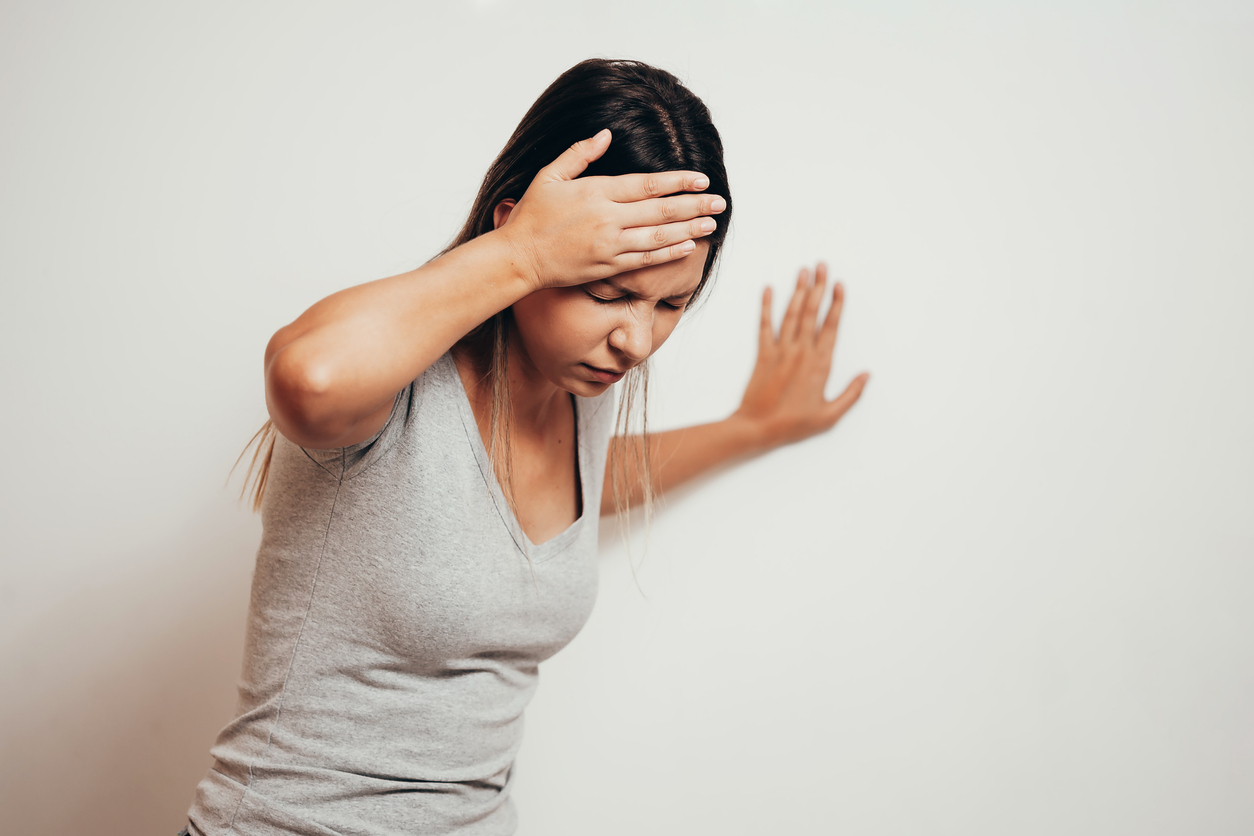 I have finished my Z-Pack of azithromycin and am still dizzy. Is there possibly something else wrong?

Thanks for your question!

'Dizziness' is a reported side effect of azithromycin, the antibiotic contained in a 'Z-Pak' (sometimes written as 'Z-Pack'). A Z-Pak consists of 6 tablets, for a 5-day course of therapy (two tablets at the same time on 'day one' followed by one tablet daily for the next four days).

The side effect of dizziness doesn't appear to be overly common, with the prescribing information for the drug listing it as occurring in about 1% of clinical trial participants. Other clinical studies report the same incidence rate (~1%).

Nevertheless, if you do get dizzy after taking azithromycin, let's talk about how long you can expect it to last.

First and foremost, it can be difficult to accurately estimate how long a given side effect, to any drug, will last.

When talking about antibiotics, most side effects are transient (i.e. only last a short amount of time) and tend to get better the longer you take the antibiotic.

For example, the most common side effects of azithromycin are gastrointestinal in nature, such as nausea, diarrhea, and stomach cramping. While the first few doses of the antibiotic may give you these problems, you may find it to be better tolerated as you continue on the medication.

Now, azithromycin lasts a long time in your system.

After the 5-day course the Z-Pak provides, the antibiotic is still working in your system for days (in fact, some manufacturers even write on the packaging of the drug that it is still working on days 6-10 after your first dose). This is due to the long 'half-life' of the drug, which is reported to be around 68 hours (The 'half-life' of a drug is the time it takes for 50% of it to be metabolized and eliminated from the body).

If you take the last dose of your Z-Pak on a Friday morning, it will only be slightly more than 50% metabolized come Monday! So, you shouldn't think it unusual for you to still be having side effects from the drug a day or two after finishing. It still has appreciable levels in your system and is continuing to fight your bacterial infection.

While the drug won't be completely metabolized and out of your body for quite some time after your last dose (it actually takes about two weeks!), your dizziness should hopefully begin to subside within about a week as drug levels decrease.

Having said all of the above, I always recommend keeping in touch with your doctor to discuss how you are tolerating your prescribed therapy and to discuss if it is effectively treating your condition. While dizziness is a side effect of azithromycin as discussed, it's also a fairly non-specific symptom overall and your doctor should be aware of it so you can be monitored and evaluated accordingly moving forward.

Missing A Dose Of Your Z-PACK (Azithromycin)

Hello! I recently caught a case of Strep throat, and my doctor has prescribed me Azithromycin. A 5 day course. The first day I was to take 2, 250 mg tabs, then 1 tab a day until the prescription was g...
READ MORE

Can I take fluconazole if I have angina?
READ MORE 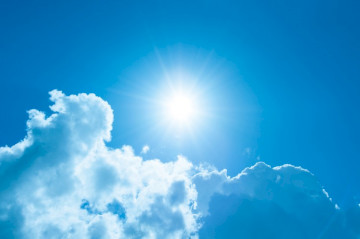 How Long To Wait Before Sun Exposure After Taking Bactrim

How many days after finishing Bactrim do I need to wait before sun exposure?
READ MORE
View more questions