How Long Does Amoxicillin Last In Your Body?

In our latest question and answer, the pharmacist discusses how long the antibiotic amoxicillin stays in your system (i.e. body). 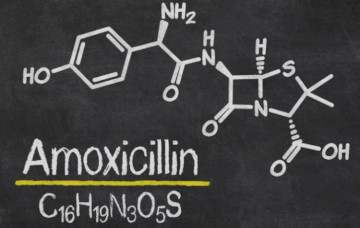 Hello my 7 month old was prescribed amoxicillin for an ear infection. It has been about one week and a half since he completed the medication, but every now and the I still smell the antibiotics in his urine. How long does it take for the medication to clear the body? 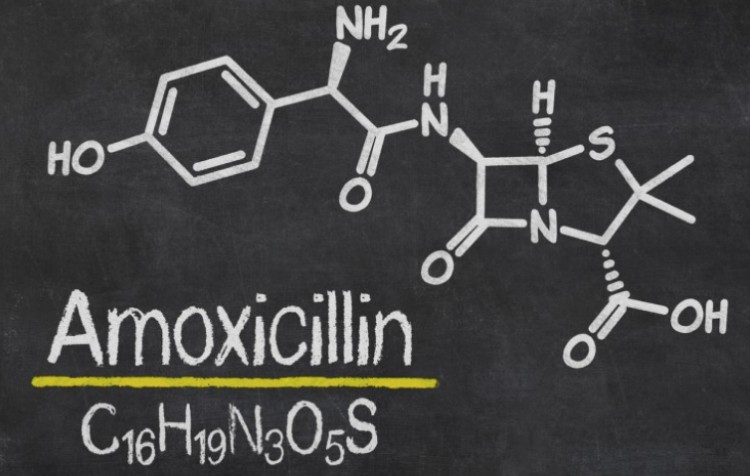 Amoxicillin is a broad-spectrum antibiotic that is used for a wide range of bacterial infections in nearly every age group (e.g. infants to the elderly). It is most commonly used for the following infections:

How long amoxicillin lasts in your system mostly depends on the age of the individual taking the medication and kidney function, as discussed below.

How Long Amoxicillin Stays In Your System

After taking by mouth, amoxicillin is rapidly absorbed. Peak concentrations in the blood occur around 1 to 2 hours after dosing for immediate release formulations of amoxicillin (e.g capsules, suspensions, tablets).

The half-life of amoxicillin (i.e. time it takes to body to metabolize 50% of the drug) is relatively short, around 1 to 1.5 hours (60 to 90 minutes). Studies have shown that more than 60% of a dose of amoxicillin is eliminated in the urine within 6 to 8 hours.

Since amoxicillin is eliminated mostly via the kidneys, kidney function plays a huge role in how long amoxicillin lasts in the body.

Studies in adults have shown that the elimination half-life can increase to over 12 hours in those with kidney disease or severe impairment. This would significantly increase the time it takes for a total dose of amoxicillin to be eliminated in the body, most likely by a few days.

Similarly, newborns and infants do not have completely developed kidney function and elimination of amoxicillin from the body is greatly delayed when compared to children and adults. The reported half-life of amoxicillin in newborns has varied considerably by study:

What we can tell from the information above is that the half-life of amoxicillin in newborns is variable, so how long amoxicillin stays in the system is variable as well.

Taking the higher end of the half-life range (e.g. 8.9 hours), we would expect a dose of amoxicillin to be completely cleared from the body within 2 to 4 days. Nevertheless, there is a still room for individual variability.

It is important to reach out to your doctor to discuss your concerns if you are still seeing symptoms of infection, or you feel like medication prescribed is causing adverse reactions (such as prolonged foul smelling urine). It could be indicative of a recurrent infection or a problem with how the drug is being metabolized. 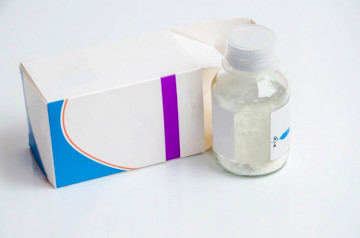 How Long Is Cephalexin Suspension Good At Room Temperature?

I left my daughters cephalexin out for about 2-4 hours before realizing it was out on our counter. It was still cold but not ice cold and not room temp. I immediately put it back in the fridge. Is th...
READ MORE

What Is The Amoxicillin Dose For Children?

What is the dosage for a 37 pound 4 year old of 250 mg amoxicillin capsules?
READ MORE

Can I take fluconazole if I have angina?
READ MORE
View more questions